f iPhone 13 leaked concept video spotted. Could this be how it will look like? | TechNave

Current Location: Home > News > iPhone 13 leaked concept video spotted. Could this be how it will look like?

iPhone 13 leaked concept video spotted. Could this be how it will look like? 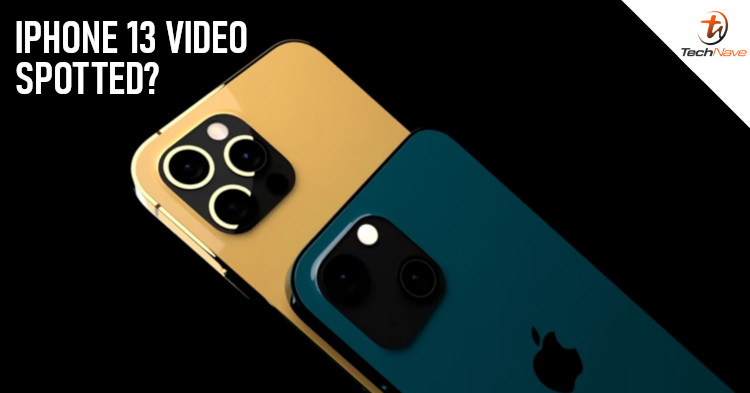 It seems that a leaked concept video regarding the iPhone 13 might have been spotted on YouTube, which not only showcases the design, but also some of the key tech specs the device might come with. Based on the video, it looks like the iPhone 13 series will come with up to a 6.1-inch display, display notch, and up to 1TB of internal storage.

In addition to that, it also hinted that the smartphone will not come with a lightning connecting, hinting that it will come with a USB Type-C cable instead? In terms of the camera, the cheapest variant will come equipped with a 12MP + 12MP rear camera setup while the Pro Max will most likely come with up to 3 rear camera.

With all that said, do take most of the information with a grain of salt, due to the fact that Apple has yet to provide an official statement about the video. Not only that, but there’s also no news on the Malaysia release date, local pricing, and exact tech specs for now.

What are your thoughts on the iPhone 13 leaked concept video? Let us know on our Facebook page and for more updates like this, stay tuned to TechNave.com.