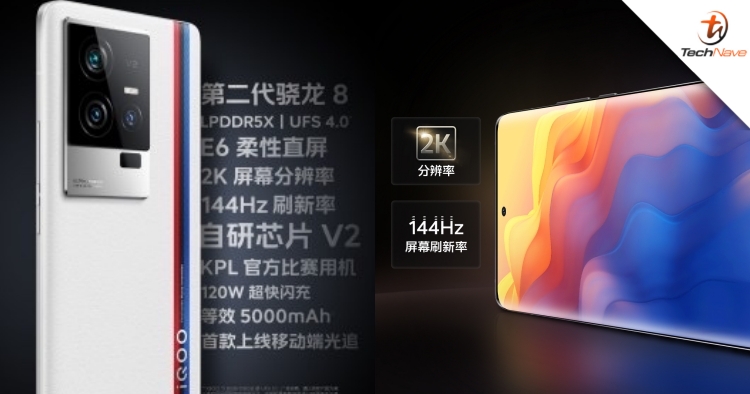 The iQOO 11 has been in the rumour mills for a while now and ahead of its launch this Friday (2 December 2022), iQOO itself has confirmed several of the smartphone’s top-of-the-line specs. In a series of teasers on its official Weibo account, the company has definitely managed to create excitement for its upcoming flagship.

Among the stand-out specs of the iQOO 11 has got to be the processor powering it under the hood, which is the Qualcomm Snapdragon 8 Gen 2. In fact, given that the device will launch simultaneously in China and Malaysia, this would be the first smartphone powered by the latest Qualcomm processor to be available outside of China. 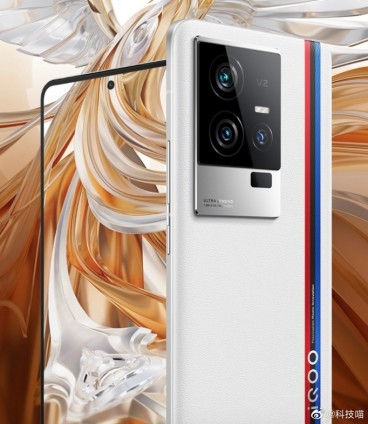 Besides that, iQOO also confirmed that the device will feature LPDDR5X RAM and UFS 4.0 storage, which has got to be the fastest available RAM and storage configuration on the market. Moreover, the iQOO 11 will also feature the E6 AMOLED 144Hz panel with QHD+ resolution made by Samsung.

Other notable specs include a 5000mAh battery with support for 120W fast charging and vivo V2 ISP for better processing of 4K video in low light and Night Mode photos. That’s all that iQOO has revealed thus far and for the full specs of the device, we’d have to wait until this Thursday when the iQOO 11 launches.

So, what do you guys think of iQOO’s latest flagship? Share your thoughts with us in the comments below and stay tuned to TechNave for the latest tech news and releases.