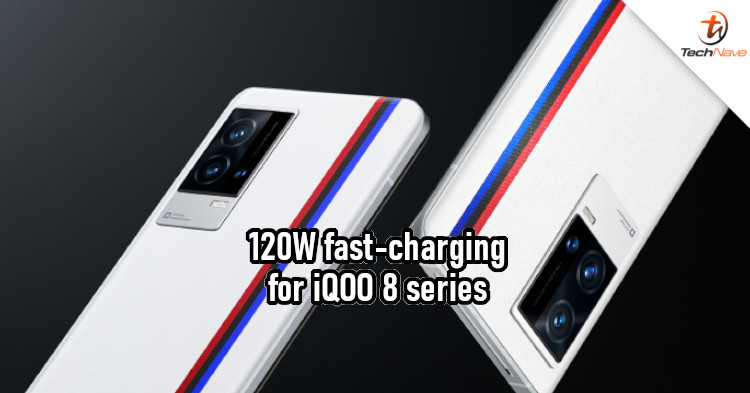 As we draw closer to 17 August 2021, iQOO has been releasing bits of news of its upcoming iQOO 8 series. Case in point, we already know that it will come with the Snapdragon 888+ chipset. Now, the company has also announced the charging specs. 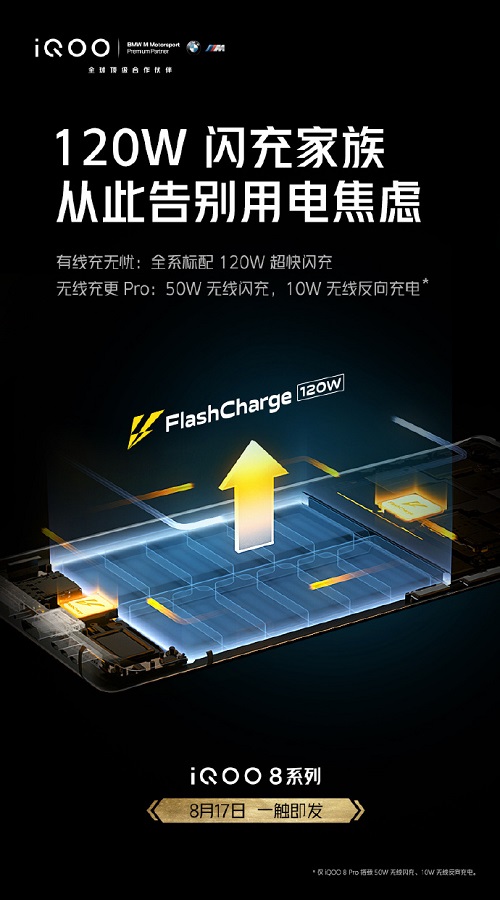 Besides that, it was previously revealed that the iQOO 8 Pro will have a powerful 50MP+48MP+16MP triple-camera setup. It's also expected to ship with an AMOLED display with a highly adaptive refresh rate of 1 to 120Hz. iQOO has been mentioning e-sports in some of its posts, so there could also be some features related to gaming performance like a high-end thermal solution.

Overall, it feels like iQOO is putting quite a bit of investment in the iQOO 8 series. But what do you think of it so far? Let us know in the comments, and stay tuned to TechNave for more news about it.