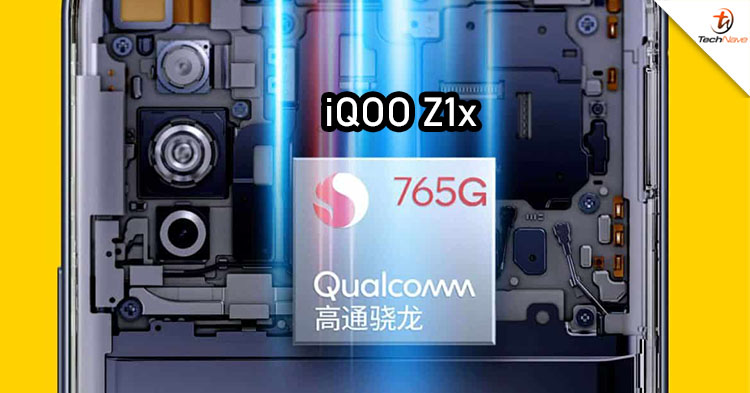 For the past few weeks, iQOO have already revealed that the Z1x supports a 120Hz display with punch-hole on the top right corner of the device. The battery has 5000mAh and supports up to 33W charging and 3.55mm headphone jack. On the other hand, the company also revealed that the design of the Z1x is quite similar to the Z1 as well, the only design difference is that the LED flash is on the right side of the camera module instead of the top like the predecessor. 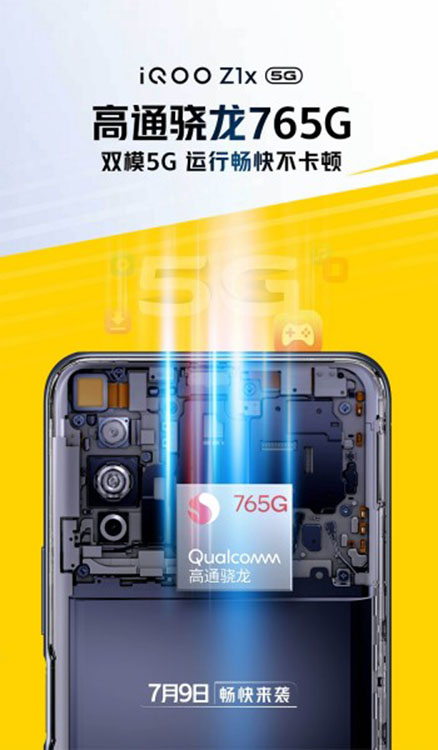 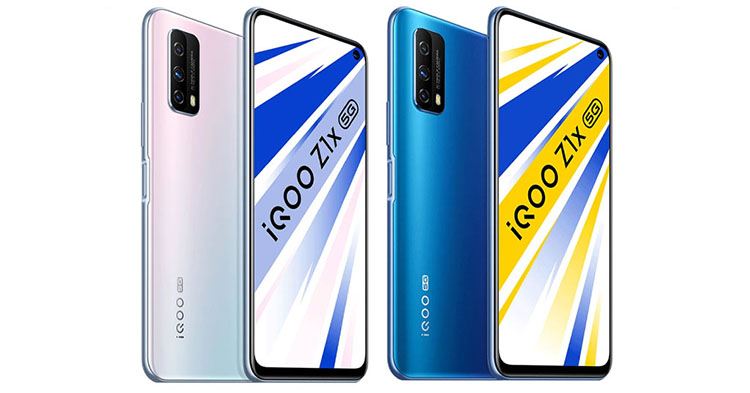 Although iQOO didn’t release any more information of the Z1x specs sheet, but we found some of them on a TENNA listing. According to TENNA, the Z1x would come with 6GB and 8GB of RAM as well as three storage choices - 64GB, 128GB, and 256GB. As for the camera, it comes with a total of four cameras - a 48MP (main camera) + two 2MP sensors and a 16MP selfie shooter.

Either way, we are still waiting for the official specs sheet to be revealed. But what do you think? Let’s us know in the comments below and be sure to stay tuned for more tech news at TechNave.com