realme has officially announced that the realme 5i series has been officially unveiled in Malaysia, and it will be priced at RM599. In terms of the availability, the offline sale, as well as online sale of the device, will start from 18 January and 28 January 2020 respectively. Other than that, realme also unveiled the realme Buds Air which is a pair of wireless earbuds that supports wireless charging as well as Super Low Latency technology at the price of RM199 on 21 January 2020.

In terms of the tech specs, the realme 5i smartphone comes equipped with the Qualcomm Snapdragon 665 chipset, 4GB of RAM, 64GB internal storage, 6.5-inch HD+ display, as well as a 5000mAh battery. Camera-wise, it has an ultra-wide quad-camera setup consisting of a 12MP + 8MP + 2MP + 2MP rear sensors and an 8MP front-facing selfie camera. 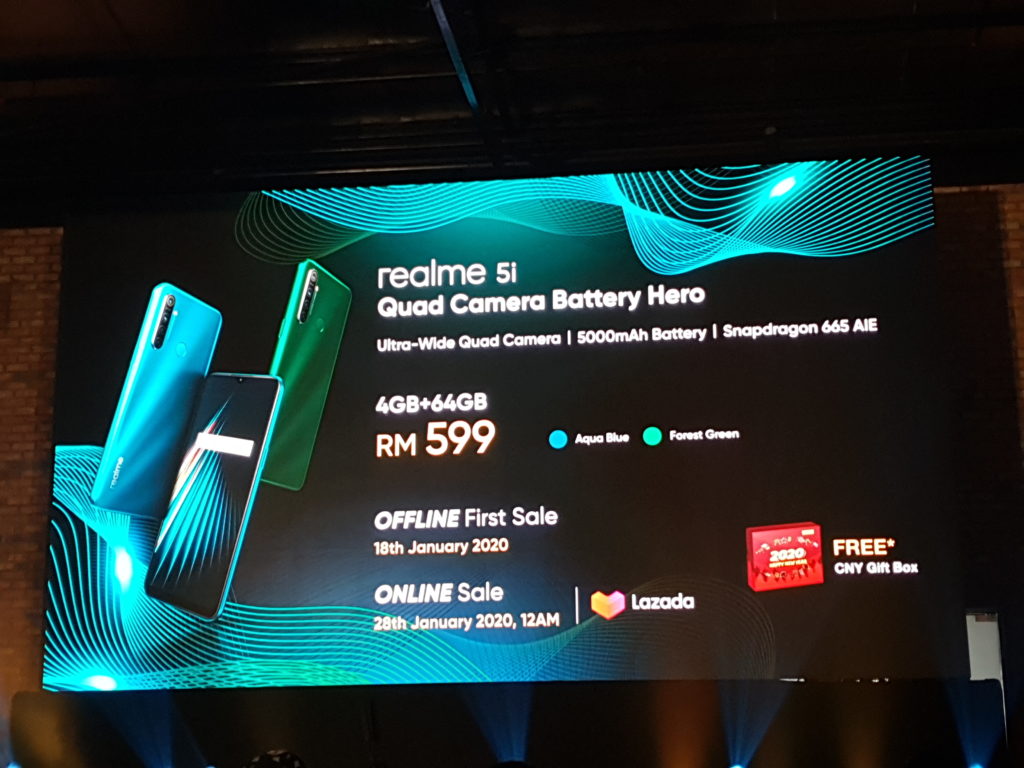 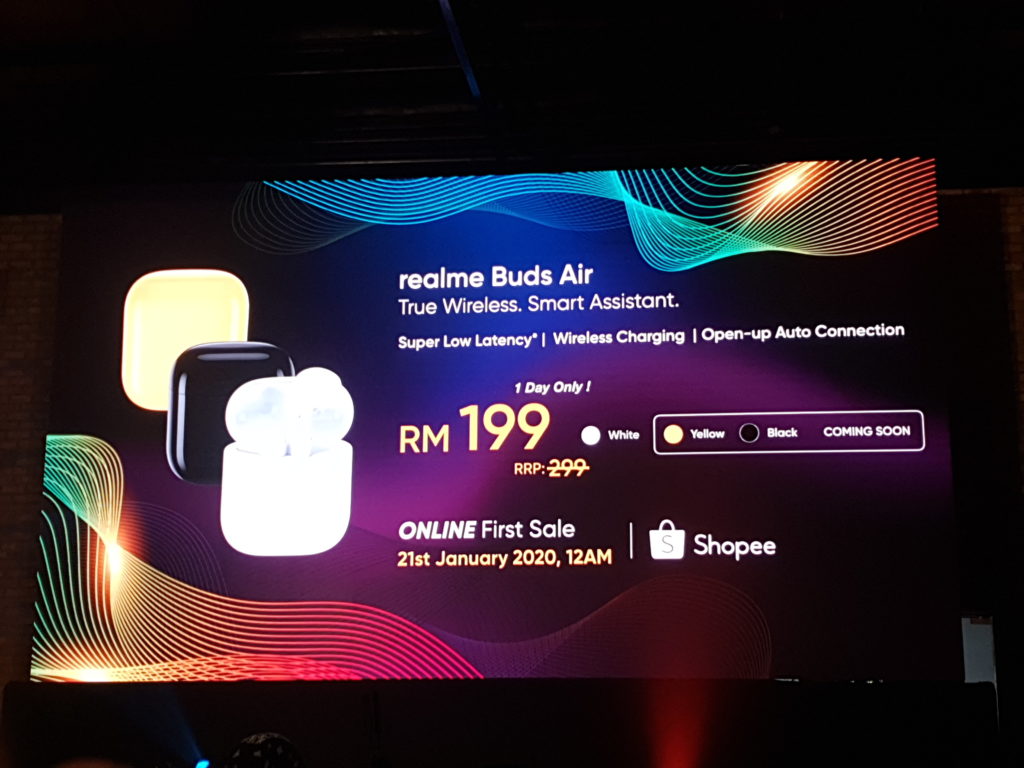 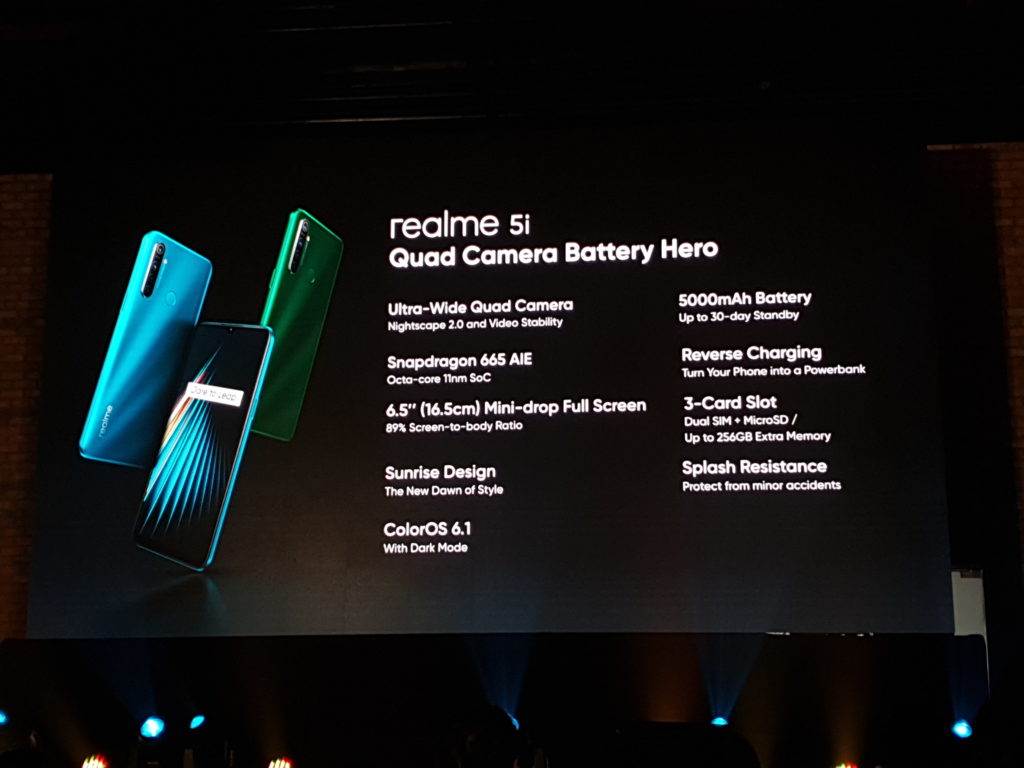 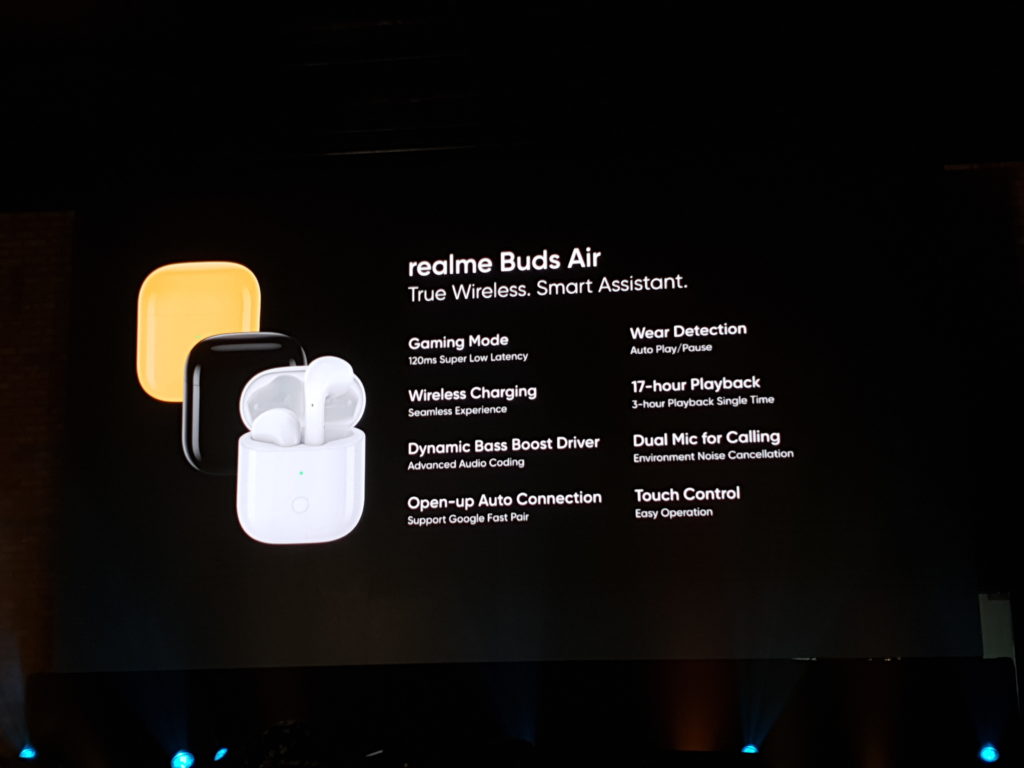 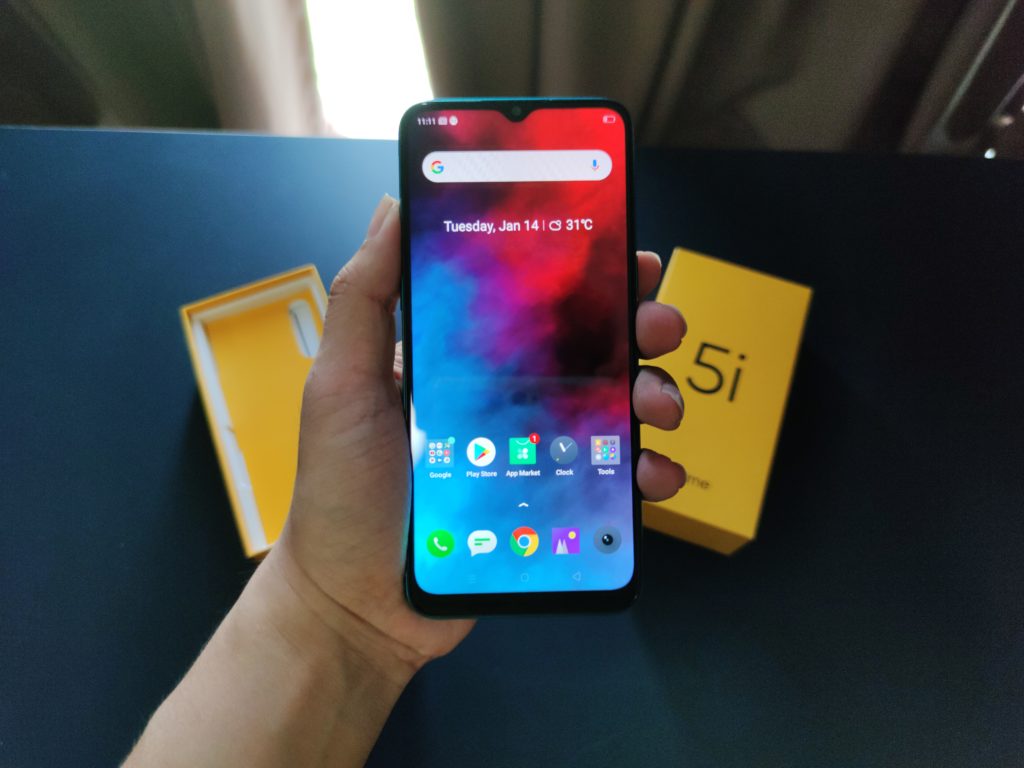 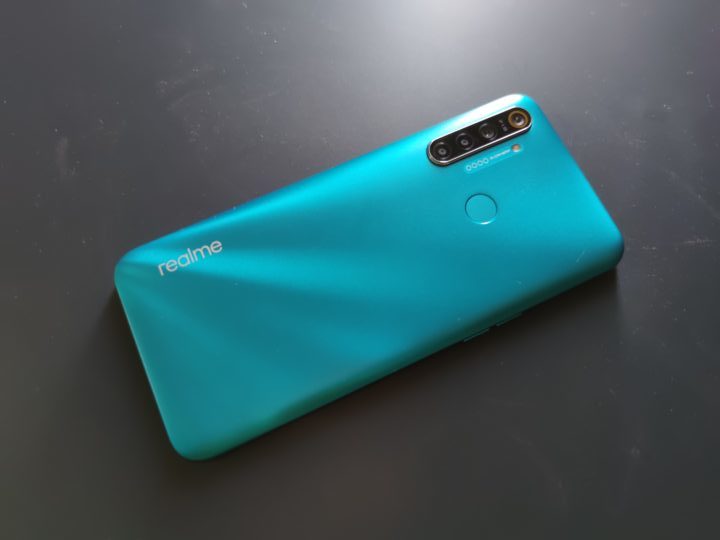 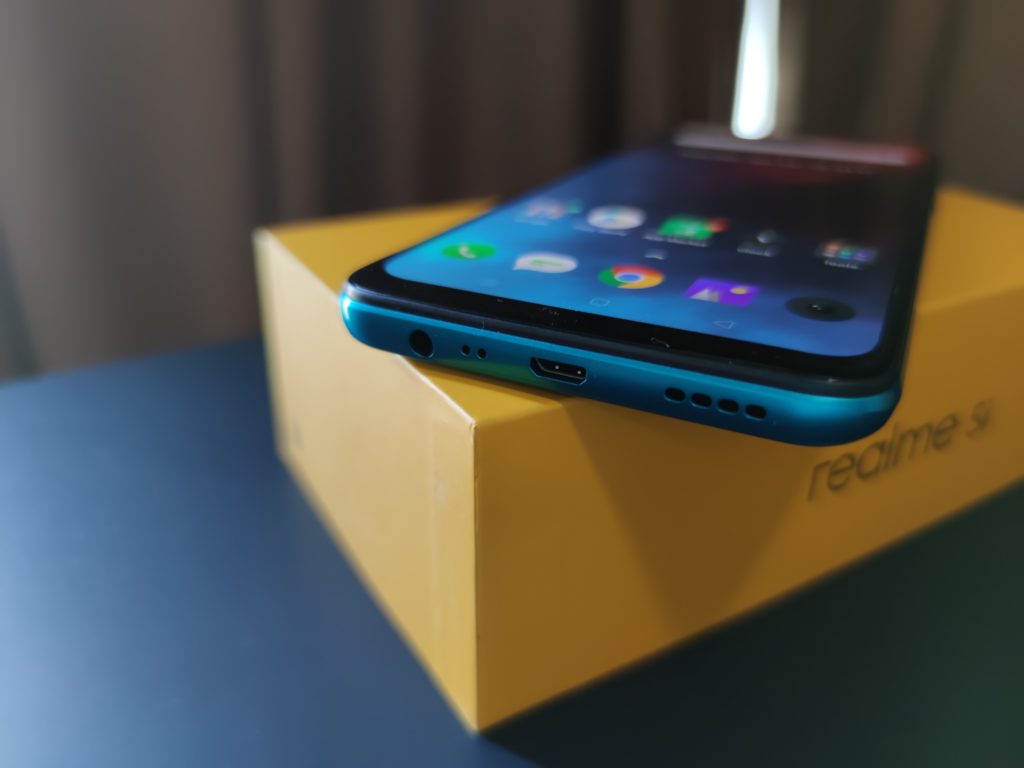 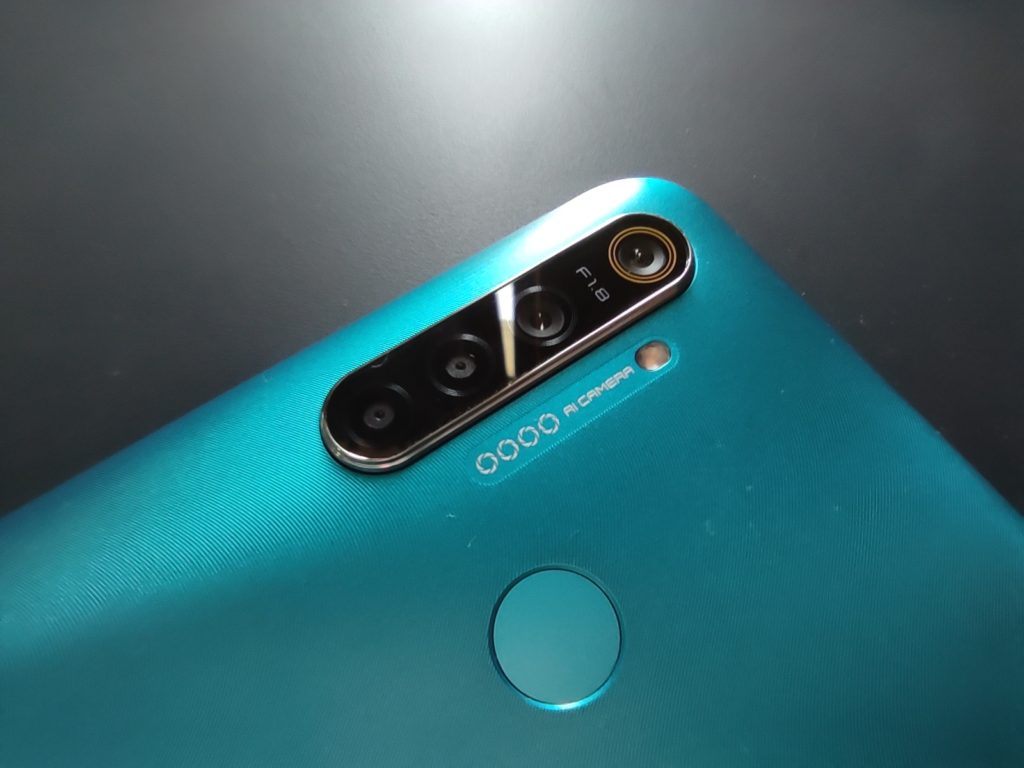 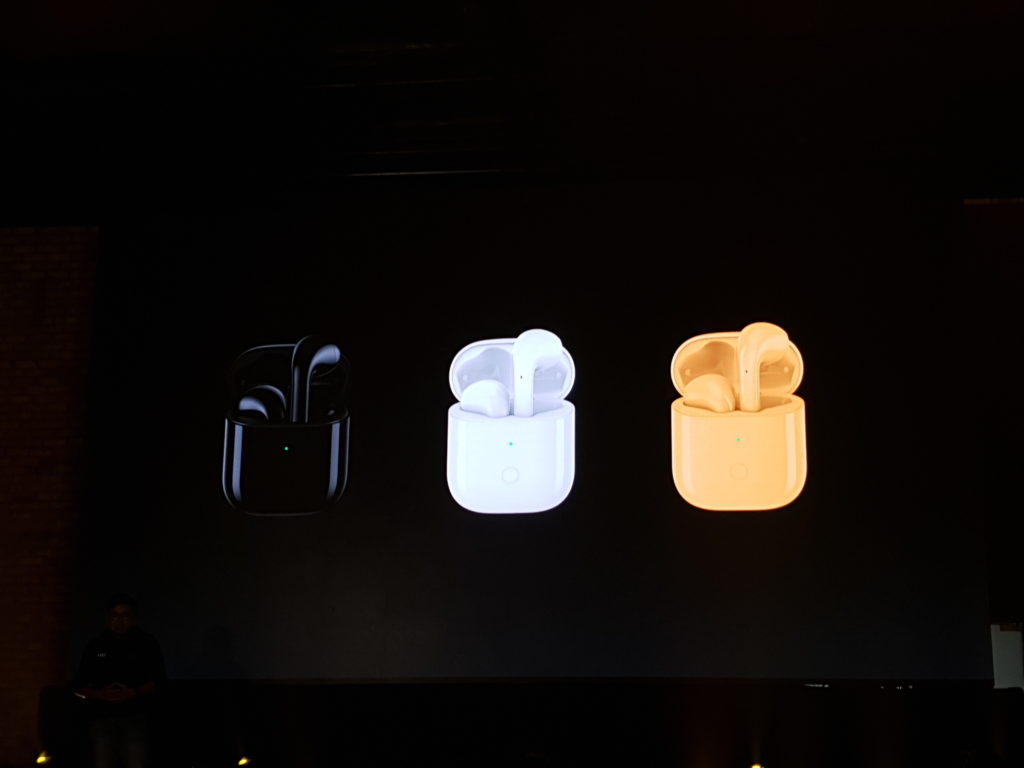 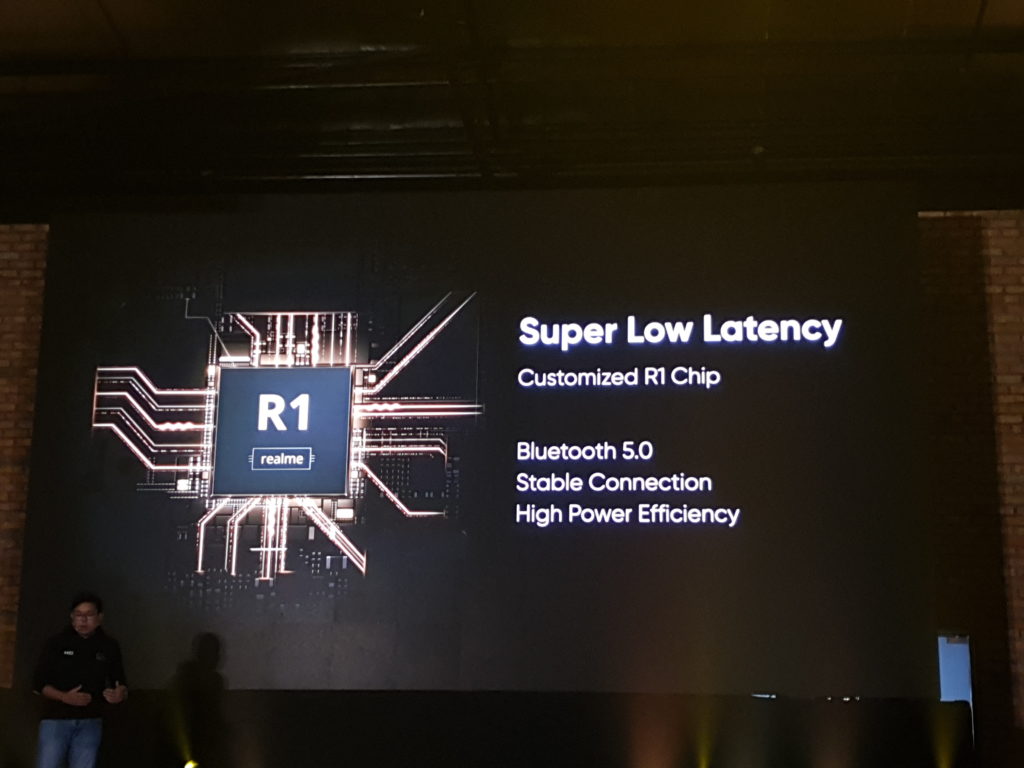 As for the realme Buds Air, it comes with a custom R1 chip with Bluetooth 5.0 which allows it to have a faster and more stable connection. Furthermore, the case of the earbuds supports up to 10W wireless charging, negating the need to have a physical cable to have it charged.

In terms of the battery life, the realme Buds Air has enough juice to last about 17 hours total. With all that said, would you be interested in getting the realme 5i as well as the realme Buds Air? Let us know on our Facebook page and for more updates like this stay tuned to TechNave.com.