Current Location: Home > News > realme 6i will officially launch in Malaysia on 16 April 2020


realme 6i will officially launch in Malaysia on 16 April 2020 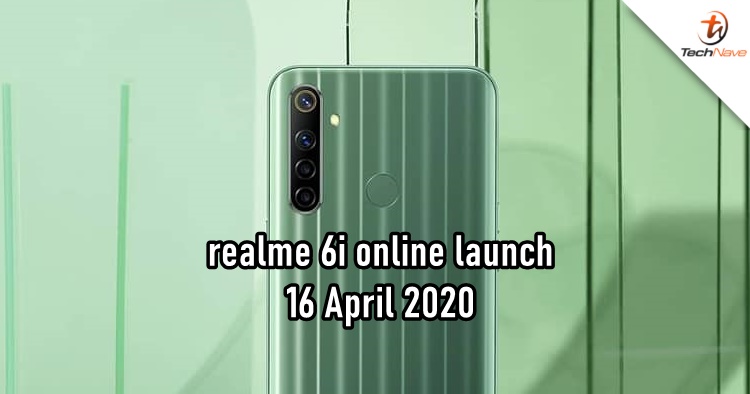 It felt like as if the realme 6  was just released yesterday and suddenly, realme Malaysia have announced that the realme 6i will be arriving in our country pretty soon. There will be an official online launch on realme Facebook this Thursday, 16 April 2020 at 8.30PM.

Coming in Green Tea and White Milk, the realme 6i is the lesser variant to the big brother (realme 6) as it features a MediaTek Helio G80 chipset. For your information, this is the chipset's first debut on the realme 6i and it's said to be made for handling mobile gaming performance. There are also two memory variants but we think it could just use 3GB of RAM and 64GB ROM, instead of 4GB + 128GB. Despite that, it has a bigger battery pack with 5000mAh. Are you looking forward to the realme 6i? Let us know on our Facebook page and stay tuned for our official news coverage at TechNave.com.