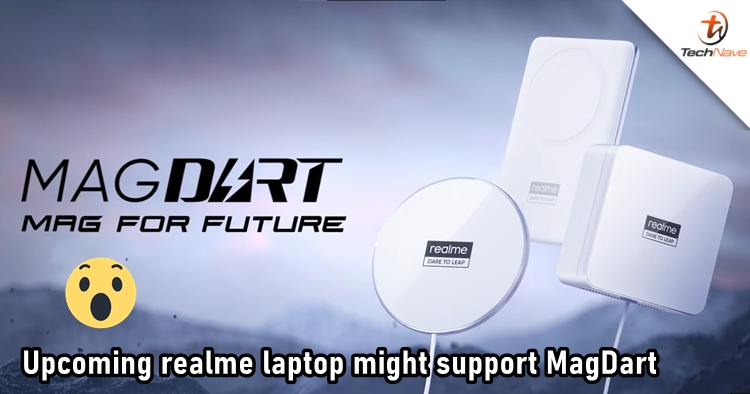 After announcing its MagSafe competitor, MagDart, along with the realme Flash as the first Android smartphone to support magnetic wireless charging, realme might be planning to do something even more exciting with the technology. According to a tweet posted by the CEO, the company might make its upcoming laptop compatible with MagDart.

realme CEO Madhav Sheth is asking its followers whether it's a good idea to put his company's latest technology into the soon-to-be-released realme Book. It appears that the CEO might let the fans make the decision, and many of them are supporting the idea. Some even came out with renders that show the laptop wireless charging accessories like smartwatch.

Sir have a look on it pic.twitter.com/tqduczVuUG

Just a couple of days ago, realme announced two MagDart chargers with one of them supporting 50W wireless charging and another one at 15W. The 50W MagDart charger even came with an active cooling fan to ensure that it doesn't overheat. At the moment, the chargers are made for smartphones, but it's interesting to see how they can work with larger devices like laptops.

Would you like to have a laptop that supports wireless charging? Let us know on our Facebook page and stay tuned to TechNave.com for more exciting tech news.