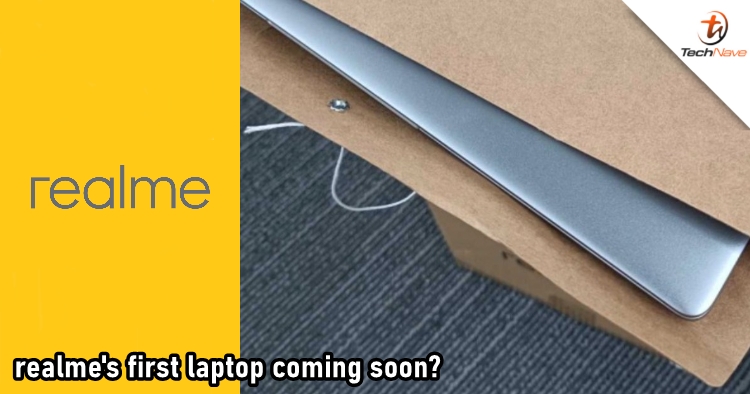 As rumoured, realme is planning to expand its product categories by launching its first laptop. Last month, the brand has released a survey by wanting to know if the customers are interested in buying a new laptop in the next three months. With that, we suspect that realme's first laptop is just around the corner. Until now, the CEO for realme India and Europe has finally dropped the first teaser regarding the product.

A tweet posted by Madhav Sheth on Twitter is attached with a picture that reveals a corner of the laptop. Sheth's caption is also an intriguing one by including a binary message that says "Hello World" and challenging the fans if they can figure the product's name out. For now, we could only call it "realme Laptop" as the comment section is also filled with this guess.

Earlier, realme has revealed plans with a sub-brand named Dizo. Dizo will be venturing into the Smart Home, Smart Care, Accessories and Smart Entertainment product categories aided by Realme’s supply chain, AIoT experience and industrial design. Looking back at the tweet, the CEO included a #TechLife hashtag as well and the word also appeared alongside the announcement of Dizo. Therefore, it's possible for the laptop to come under the sub-brand in the future.

Let us know if you're excited about seeing realme's first laptop on our Facebook page. Stay tuned to TechNave.com for more interesting tech news.