Current Location: Home > News > realme GT 2 Pro could have 50MP camera instead of 108MP as predicted 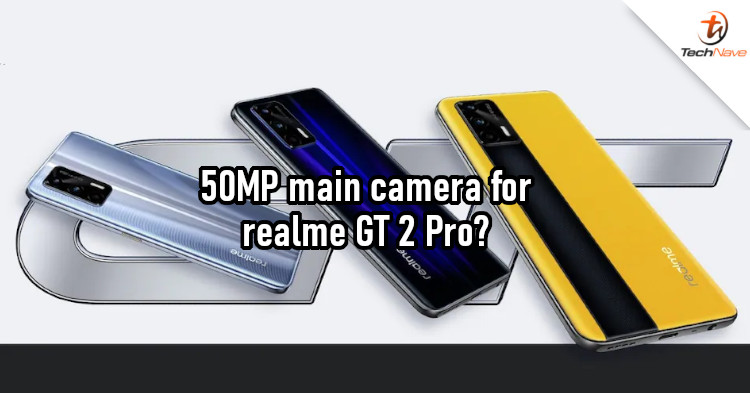 By now, it's almost certain that the realme GT 2 Pro will have the Snapdragon 898 chipset (or the Snapdragon 8 Gen 1, as it's allegedly called). Previously, it was rumoured that the phone will sport a 108MP main camera. But a different source suggests otherwise.

According to WHYLAB, the realme GT 2 Pro will launch in early 2022. It's expected to have a 50MP main camera with optical image stabilisation (OIS), a 32MP front camera, and 125W fast charging. Besides that, the phone will allegedly support WiFi 6, Bluetooth 5.2, and come with the new Android 12-based realme UI 3.0. 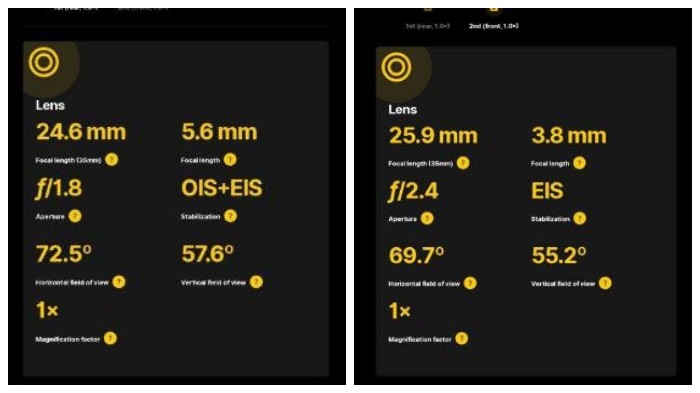 The 50MP main camera will have OIS

In terms of hardware specs, the source claimed that the phone will be powered by Qualcomm's Snapdragon 8 Gen 1 chipset, LPDDR5 RAM, and UFS3.1 flash storage. The display will be a 6.51-inch FHD+ AMOLED display, which will most likely support a refresh rate of 120Hz. Allegedly, it will also have a punch-hole for the front camera.

Based on the description, the realme GT 2 Pro's design is probably very similar to the realme GT Neo 2 series. We can also expect its price to be similar, if not higher than the realme GT Neo 2T. Would that be a phone you'd be interested in? Let us know in the comments, and stay tuned to TechNave for more updates about it.