Current Location: Home > News > realme GT 2 Pro will be one of the first smartphones to sport the Qualcomm 8 Gen 1 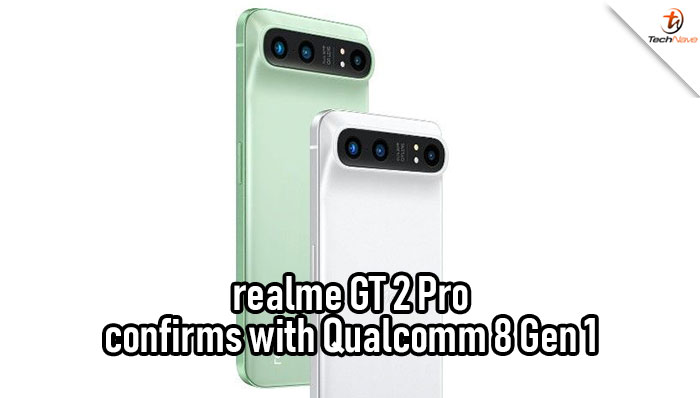 Last week we reported on the renders for realme’s upcoming flagship for high-end global markets, the realme GT 2 Pro. Today, realme has officially announced that the device will be powered by Qualcomm’s latest flagship chipset,  the Snapdragon 8 Gen 1.

By looking at the poster, realme proudly stated that the company will be one of the first manufacturers to launch a smartphone with the Snapdragon 8 Gen 1 mobile platform. According to realme’s VP Chase XU,  this smartphone will exceed the expectations of young users around the world as the realme GT 2 Pro will the first-ever ultra premium flagship from the company. 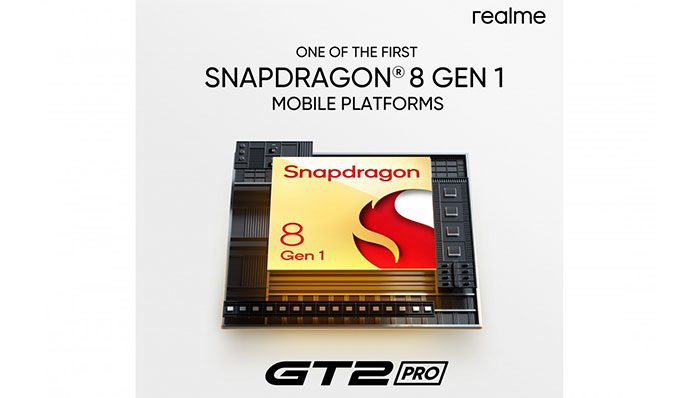 As of now, there’s still no official confirmation on the official release dates and pricing for the realme GT 2 Pro, So do keep an eye for the upcoming news and stay tuned for more tech news updates on TechNave.com