The realme GT 2 series is probably going to be rather exciting for fans. realme has put a lot of effort into its flagship series over the last few months, with its successor even expected to feature some innovations. Now, we more or less have confirmation that there will be three models. 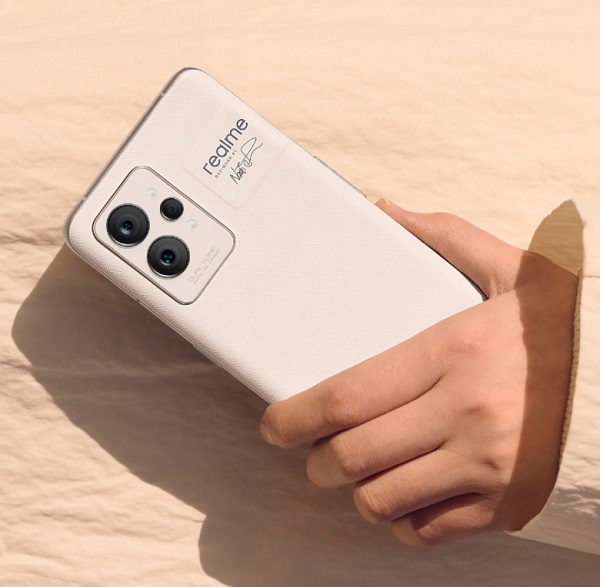 This means that there are at least three models in the realme GT 2 series - the two models mentioned above and a standard realme GT 2. Anyway, the realme GT 2 Pro Master Edition will allegedly come with two 50MP cameras. Moreover, it's expected to feature the Snapdragon 8 Gen 1 chipset, a 6.51-inch Super OLED display with a 120Hz refresh rate, and a 5000mAh battery.

The camera specs for the Master Edition already sound good, so we're curious to see what specs the so-called 'Camera Edition' would have. With that said, does that horizontal camera design look weird to you? Share your opinions in the comments, and stay tuned to TechNave for further updates about it.