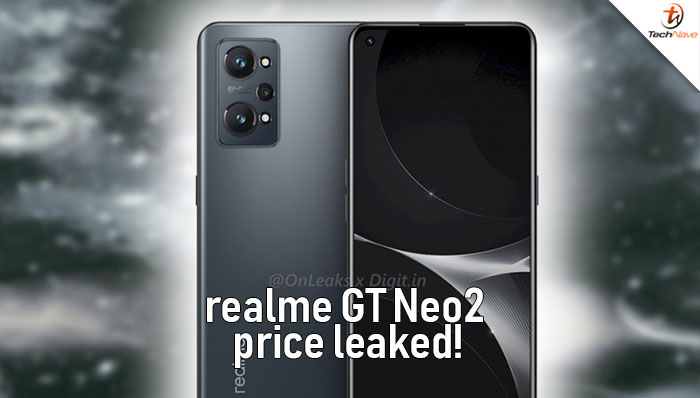 Last week, realme officially revealed some of the upcoming realme GT Neo2’s tech specs with the official teaser posters. We got the display tech specs and the camera. Today, an online retailer has solved another puzzle for us by revealing the pricing of the device. 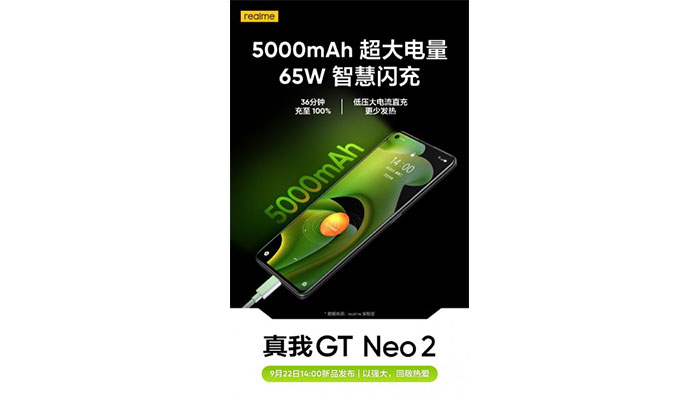 As a recap, the realme GT Neo2 will come with a Samsung E4 flat AMOLED display with a 120Hz refresh rate, powered by Qualcomm Snapdragon 870 chipset, 64MP main shooter as well as a 5,000mAh battery with 65W fast charging support. Since it has a triple rear camera setup, we assumed it will come with an 8MP ultrawide angle lens and a 2MP macro lens like its predecessor.

As of now, there is still no official information on the tech specs and Malaysia launching date for it yet, so do take this with a pinch of salt and stay tuned for more tech news updates on TechNave.com