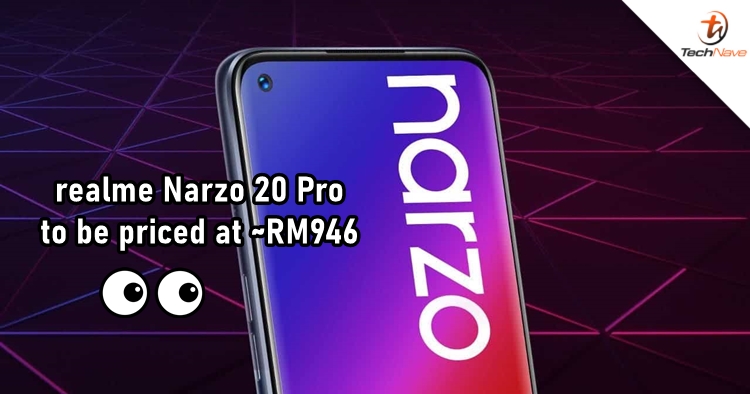 Earlier, the almost-full tech specs sheets of the upcoming realme Narzo 20 series have surfaced online to prepare us for the launch. As we have known, it will be a budget series but still equipped with some impressive specs that are worth more than what you're paying. Now, the price of the Narzo 20 Pro has been leaked and it's good news for sure.

Thanks to Flipkart, a well-known online marketplace in India, an advertisement of the Narzo 20 Pro has shown up on the site and revealed that it will be priced at 230 USD (~RM946). It looks like it is a great deal considering the tech specs and features that the device is going to bring. If the Pro variant is priced that low, the standard and the “lite” variant won’t be hurting your wallet too. 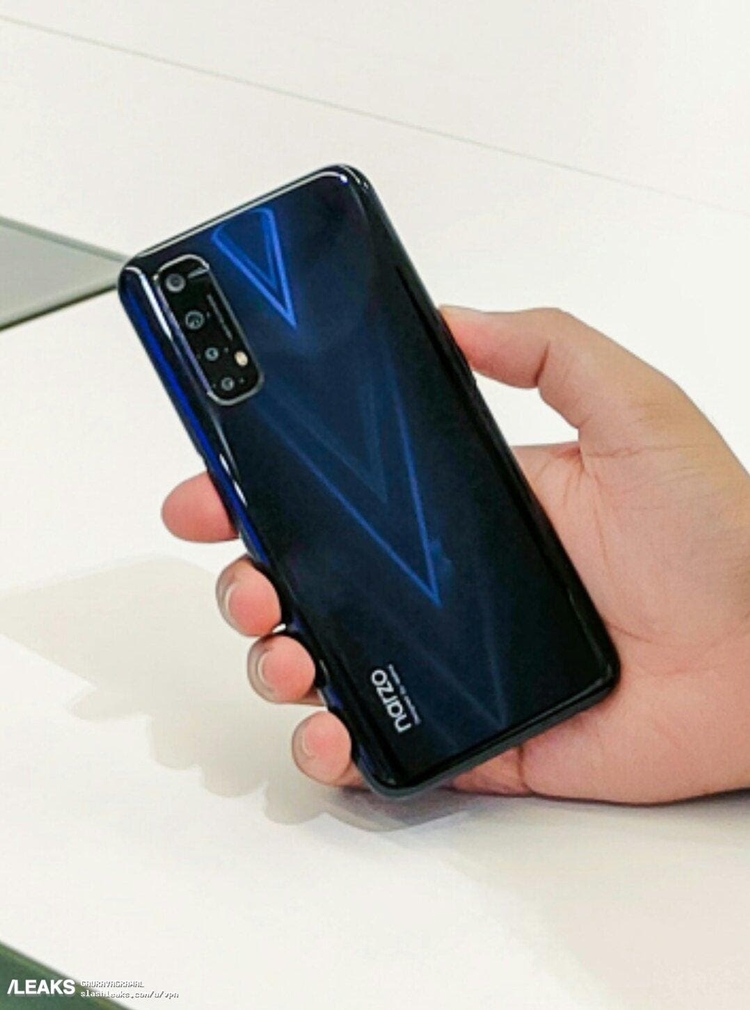 To recap, the Narzo 20 Pro will feature a MediaTek Helio G95 chipset paired with up to 8GB of RAM. It will bring a 6.5-inch FHD+ display as well with 90Hz refresh rate support. Not to mention that the 4500mAh battery will also support up to 65W fast charging. For photography, it will bring a quad-camera setup that includes a 48MP main sensor. The device will be launched alongside realme Narzo 20 and Narzo 20A on 21 September.

Let us know what you think about the price of the realme Narzo 20 Pro on our Facebook page. Stay tuned to TechNave.com for more latest smartphone news.