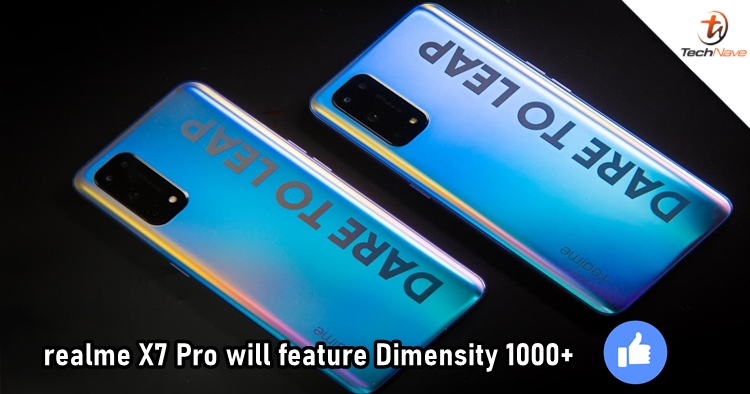 The realme X7 series has been showing up these few days with some rumours and leaks. Earlier, the poster of the device was spotted and revealed a quad-camera setup. Another leaked poster has also directly announced that the realme X7 series will come with a 120Hz screen. Now, the most important part of a smartphone which is the chipset might have been confirmed as well. The Realme X7 Pro will come with a MediaTek Dimensity 1000+ chipset.

The device appeared on Geekbench with a model number RMX2121. With the Dimensity 1000+, it has scored 3,802 for the single-core test and 13,096 for the multi-core test. The Dimensity 1000+ is a flagship-level chipset with support for 1080+ displays and up to 144Hz refresh rate. It’s equipped with four Cortex-A77 cores and four A55 cores, plus a powerful Mali G77 MP9 GPU. Of course, it has a 5G modem on board as well to fit the current smartphone requirement. 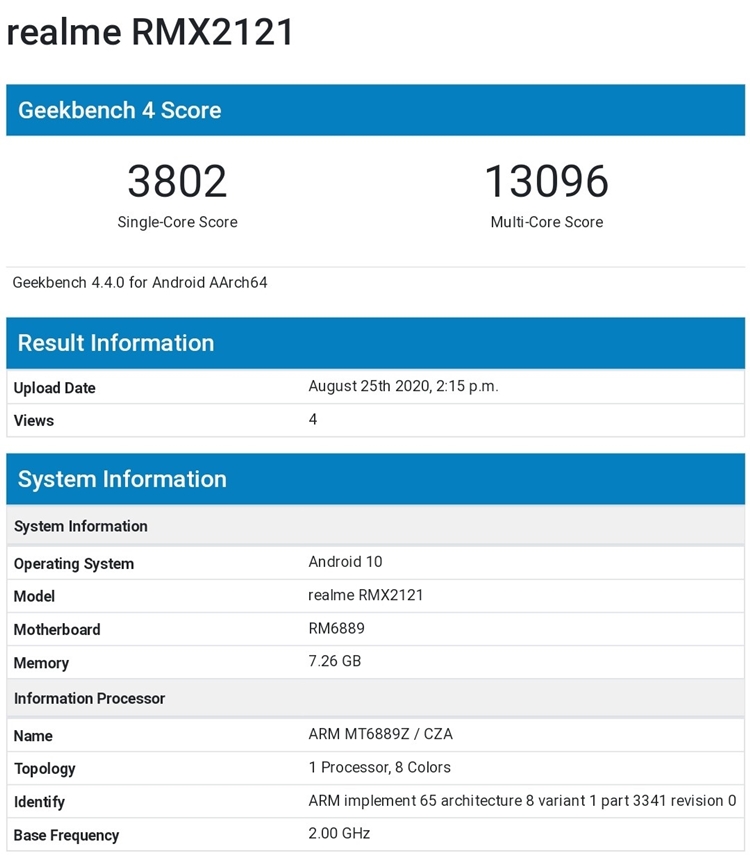 To recap, the realme X7 Pro is expected to be packed with 8GB of RAM as the highest. The base model could be getting 6GB only instead. It might also sport a 6.55-inch OLED display with 1080+ resolution. For camera, the quad-camera setup might include a 64MP main sensor and an 8MP sensor with others not being known at the moment. There could also be a 4,500mAh battery that supports 65W fast charging.

Let us know what you think about the realme X7 Pro on our Facebook page. Stay tuned to TechNave.com for more exciting smartphone news.