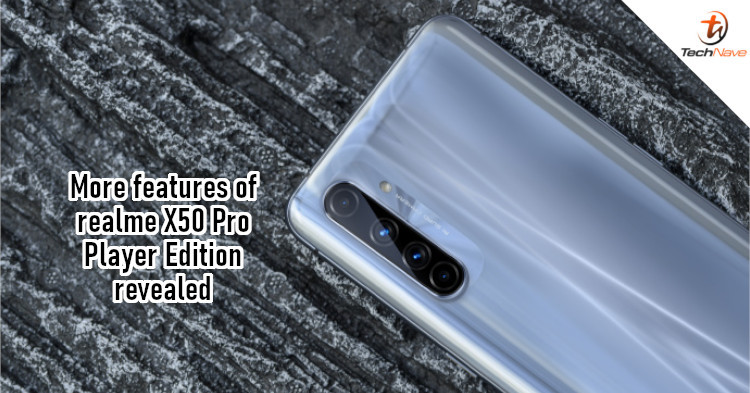 The teasers from realme keep coming and we're starting to know more about the realme X50 Pro Player Edition. It's clear now that this device will be a major highlight for the launch on 25 May 2020. To continue building the hype, realme has been revealed some of the phone's features in a series of Weibo posts yesterday.

According to the posts from realme's Weibo account, the realme X50 Pro Player Edition will come with features that will be great for gaming. One of the main ones is the cooling solution that consists of graphite sheets and a vapour chamber. realme claims that it's able to lower the phone's core temperature by more than 10-degrees Celsius, which is very impressive if true. 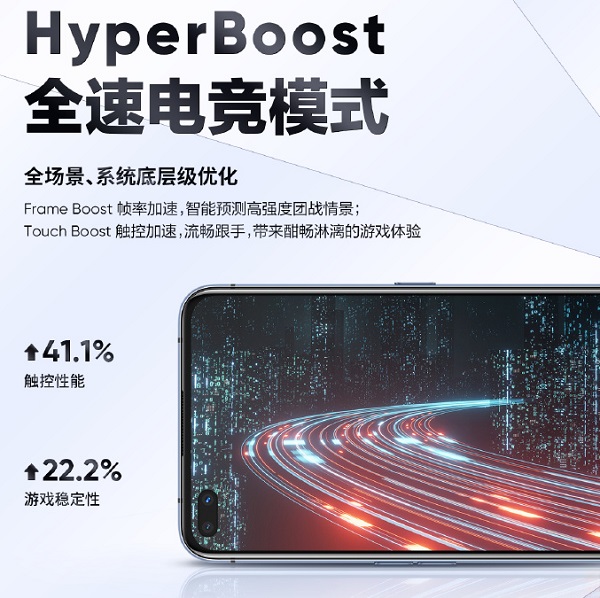 Another feature is the HyperBoost mode that is supposed to enhance your gaming experience. From the description (in Chinese), it aims to increase the frame rate and responsiveness in games. It's most likely 'profile' you can enable to overclock the CPU and GPU for better gaming performance. Besides the above two, this phone will also come with a Tactile Engine for better tactile feedback, as well as Dolby Atmos and Hi-Res Audio support.

While its camera setup isn't as fancy as the vanilla realme X50 Pro, the Player Edition is shaping up to be a more premium version. Will it really cost as low as 3299 yuan (~RM2021) as the initial leak suggested? Let us know what you think on our Facebook page and stay tuned to TechNave.com for further updates.