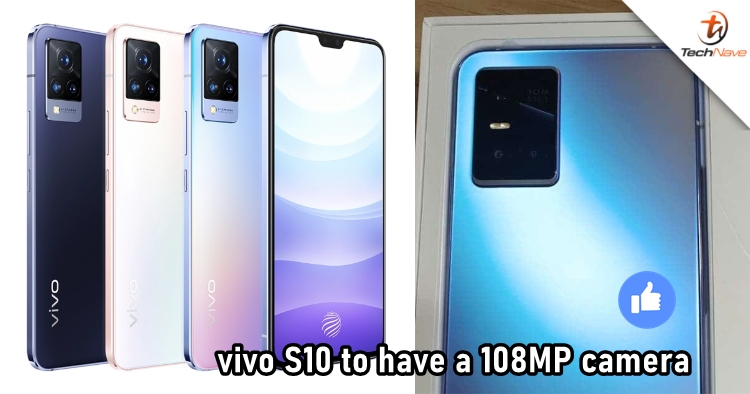 Earlier this month, the vivo S10 was rumoured to be just around the corner. As we still haven't seen it, the brand could introduce the device in July. Other than that, the vivo S10 was also previously said to feature a 64MP triple-camera setup. Now, the latest information has arrived claiming that it will have a 108MP main camera instead and features a MediaTek Dimensity 1100 chipset.

Furthermore, there are also a few images leaked on the internet showing the design of the upcoming vivo phone. The device in those images is painted blue and has a gradient effect. Meanwhile, it's proven that it will come with a triple-camera setup again with the rectangular camera module sitting on the top left. 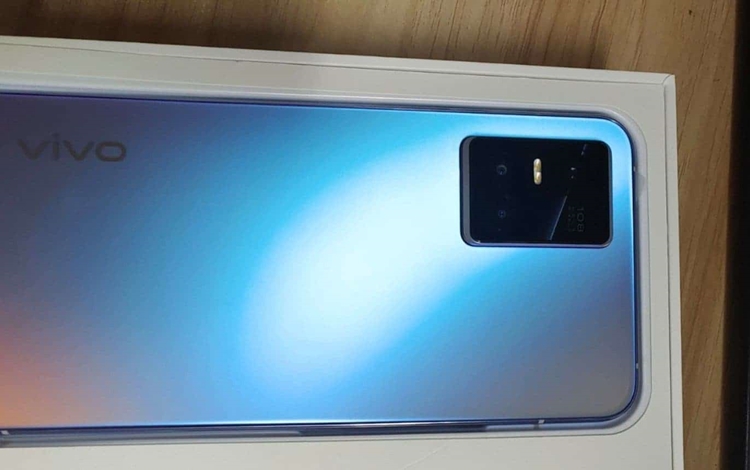 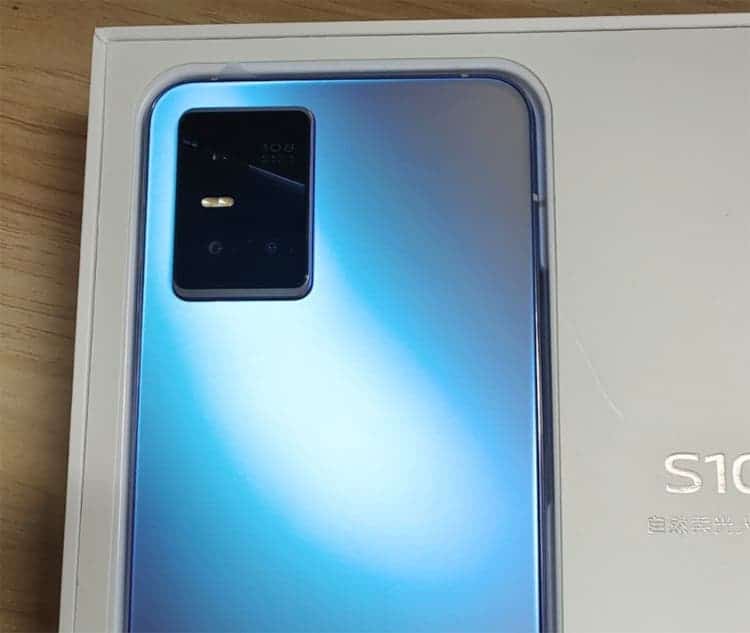 For the tech specs, the vivo S10 is coming with 8 and 12GB of RAM. Its battery could also support 44W fast charging that can let the device charge from 0% to 38% in about 15 minutes. Others include 5G mobile network support, NFC technology, UFS 3.1 flash drive, and OriginOS based on Android 11.

Let us know what you think about the upcoming vivo S10 on our Facebook page. Stay tuned to TechNave.com for the latest smartphone update.