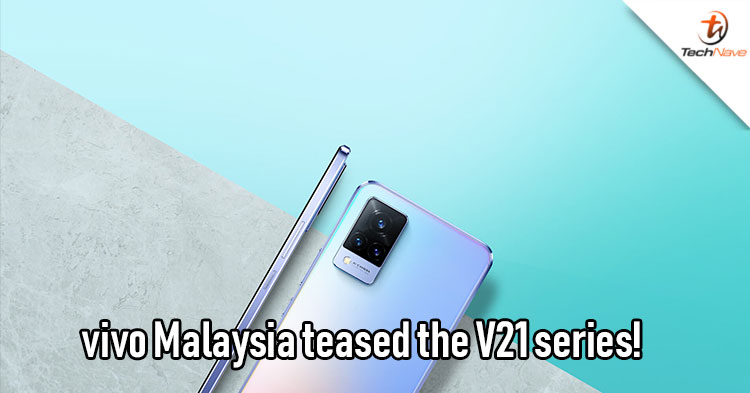 Last week we reported on the upcoming vivo V21 get certified in Indonesia before the launch and hoping to see it in Malaysia. Today, vivo Malaysia finally teased the launch with an official listing and some confirmation on the tech specs.

According to the listing, the vivo V21 series will have a slim and thin body which might be the slimmest 5G smartphone for vivo. There will be two color variants, the blue gradient and one is the black color. On the front,it has a water drop notch housing selfie camera which is expected to be a 44MP sensor. 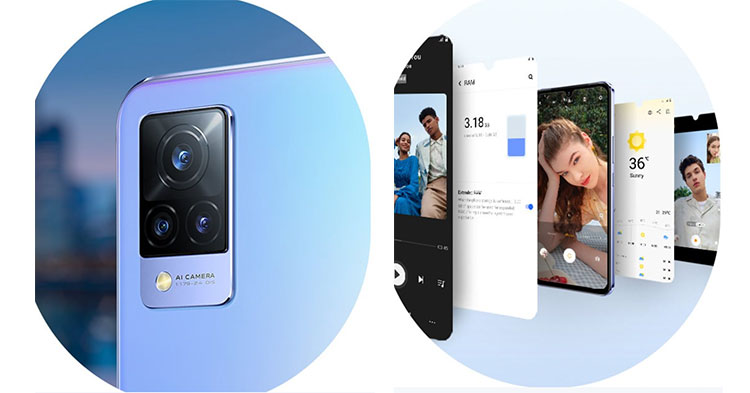 As for the rear camera, it is said to have a 64MP main camera sensor with OIS and two more additional sensors which might be a 8MP ultrawide and 2MP depth sensor. Underneath the hood, we are still unsure of the chipset but it will come with an 8GB of RAM that includes the 3GB extended RAM to run all the apps without any lagging issues.

Either way, there is no official confirmation on the tech specs and releasing dates yet, so do take this with a pinch of salt. But what do you wish to have with the vivo V21 series? Let us know at our Facebook page and stay tuned for more tech news updates on TechNave.com.