vivo X60 Pro+ could be using Snapdragon 870 chipset instead 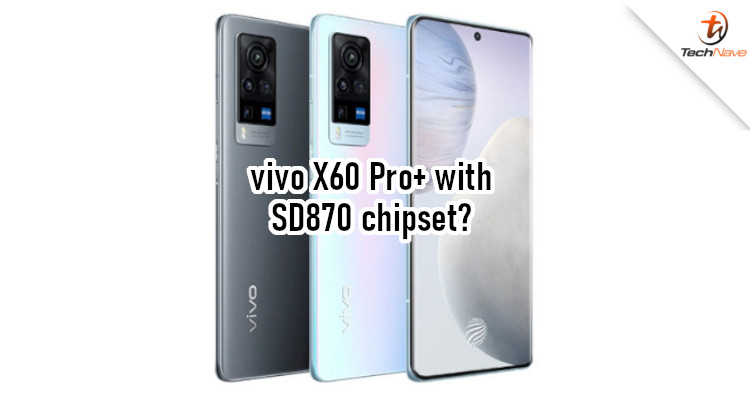 Previously, it was suggested that the upcoming vivo X60 Pro+ could use the Snapdragon 888 chipset. However, that may entirely be the case after all. Some sources now claim that the phone (or at least another variant) could end up with a different Snapdragon 800 series chipset.

Anyway, this chipset will allegedly have a max CPU clock of 3.19GHz, and the GPU will also be clocked higher than the Snapdragon 865+. The Geekbench result for the chipset also shows that it sits just under the Snapdragon 888 in terms of overall performance. This chipset is probably cheaper to manufacture, which would explain why vivo would want to go for it. Having said that, don't expect the vivo X60 Pro+ to be cheap.

For now, we can't confirm which option vivo would prefer, so please stay tuned to TechNave for more updates. Also, what other extra features do you think the vivo X60 Pro+ would have? Let us know in the comments below!