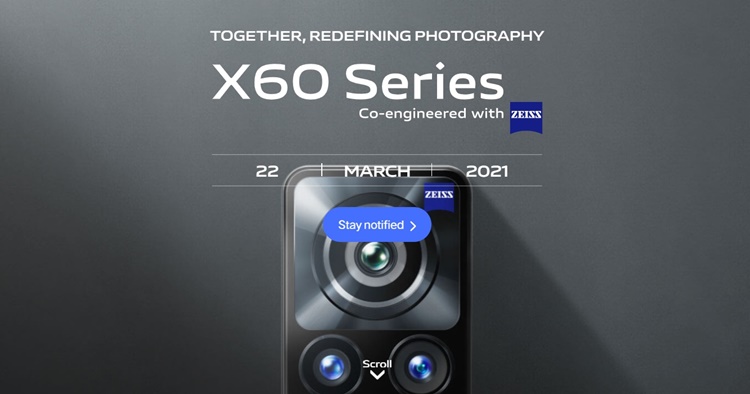 It wasn't that long ago when vivo Malaysia teased the vivo X60 series, but it's official now - the latest smartphone series is launching on 22 March 2021 as mentioned on the website. In case you missed it, it's also confirmed the X60 series is co-engineered with ZEISS.

In terms of tech specs and features, the X60 series is heavily focused on the camera and the first thing that they are introducing is a new and improved Gimbal Stabilization 2.0 from the predecessor. The company is also highlighting a new Extreme Night Vision 2.0 and with ZEISS optics, we wonder if this could really make a difference in "redefining photography". 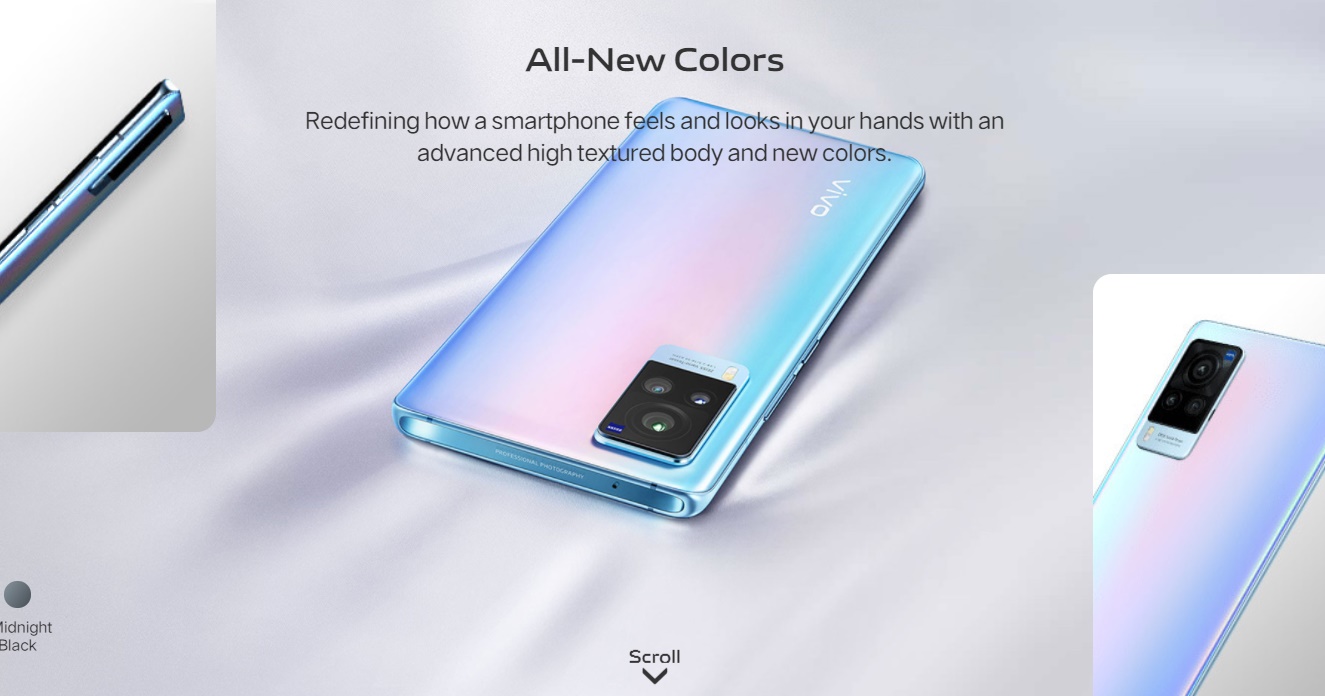 On top of that, a Snapdragon 870 chipset is confirmed as well so it's confirmed to be a flagship tier smartphone. It can connect to 5G connectivity and the design doesn't stray too far from the predecessor. The vivo X60 and X60 Pro should be revealed soon, but there might be a X60 Pro+ as well.

If you are interested in watching the launch event, you can get yourself registered on the website there. We will definitely be covering this news coverage so until then, stay tuned for more trending tech news at TechNave.com.