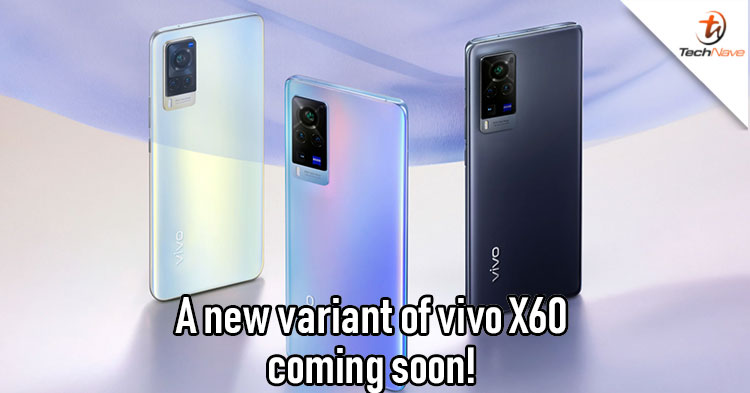 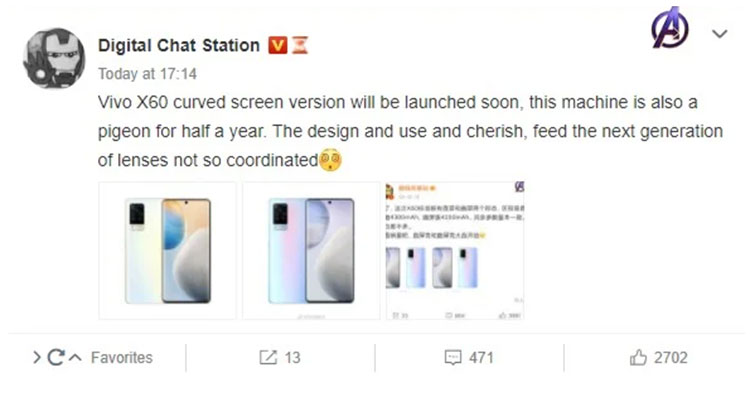 As a recap, the vivo X60 is equipped with a 6.56-inch FHD+ display with 120Hz refresh rate. It sports a Snapdragon 870 chipset coupled with 12GB of RAM and up to 256GB of storage. As for the cameras, it has a 48MP main camera, 13MP telephoto camera, and a 13MP ultrawide angle camera as well as a 32MP sensor inside the hole in the display.

Either way, there is still no official announcement on the release date yet, so do take this with a pinch of salt. But will you get a curved display vivo X60? Let us know at our Facebook page and stay tuned for more tech news updates on TechNave.com.