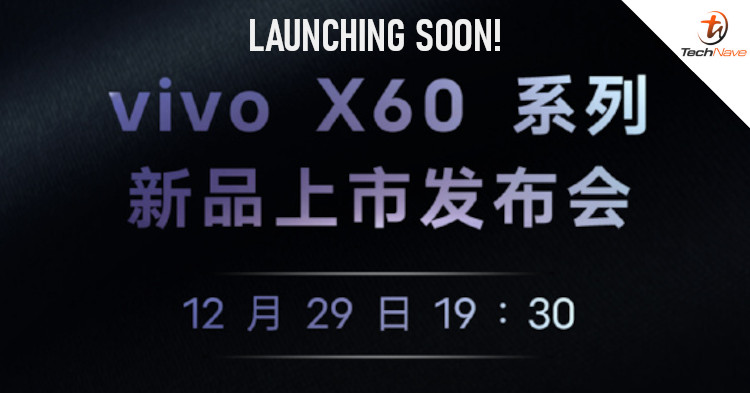 Based on a tweet by @universeice on the user’s Twitter account, it seems that the vivo X60 series is expected to be released in China on 29 December 2020. While not much is known in regards to the Malaysia release date of the aforementioned smartphone, we do know that it will most likely be equipped with the Exynos 1080 chipset.

But that’s not all, it seems that the Geekbench results of the smartphone have also been spotted, stating that the vivo X60 series is capable of achieving up to 915 points on single-core performance and up to 3408 points on multi-core performance. However, do take some of the information with a grain of salt, due to the fact that vivo has yet to provide an official statement on the leak.

The vivo X60 series will be released at 19:30 on December 29, equipped with Exynos 1080 processor, which is its latest score. pic.twitter.com/l3cZTaqbdN

Not only that, but there’s also no news on the Malaysia release date, local pricing, and exact tech specs for now. Would you be interested in getting the smartphone in question as soon as it is available in the local market? Let us know on our Facebook page and for more updates like this, stay tuned to TechNave.com.