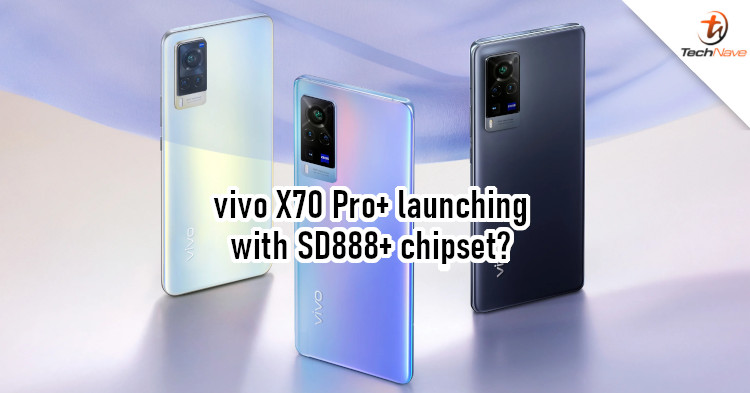 In the last few weeks, bits and pieces of the vivo X70 series have been popping up. vivo's next flagship series is expected to launch in September, and two of the models have been identified previously. Now, sources have spotted a third model.

According to Digital Chat Station, a vivo device with model number V2145A was spotted on China's 3C. This could be the vivo X70 Pro+, which will support 66W fast charging. Nothing else about it is known at the moment. But based on the specs for the vivo X60 Pro Plus, we think the X70 Pro+ could have the Snapdragon 888+ chipset. 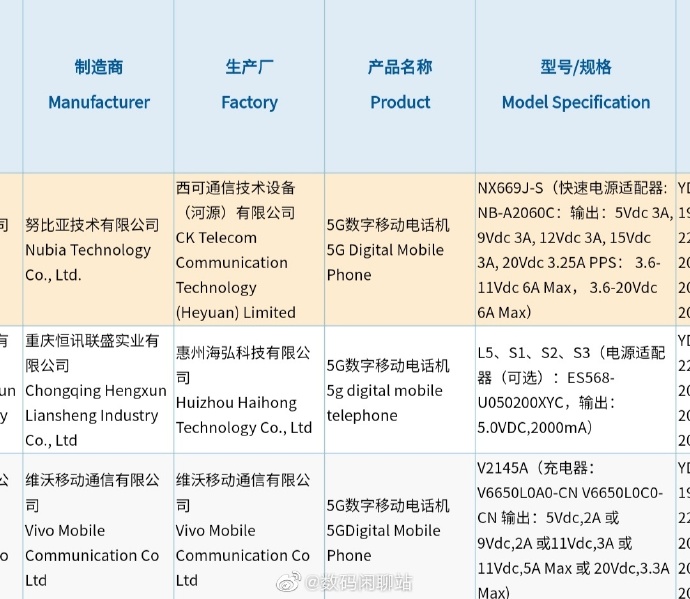 The chipsets for the vivo X70 and vivo X70 Pro are rumoured to be the Exynos 1080 and Dimensity 1200, respectively. But note that the global version of the vivo X70 series may use Snapdragon chipsets instead. Aside from the chipset, vivo X70 Pro allegedly features the Sony IMX766 camera sensor. In that case, we expect the vivo X70 Pro+ to also use the same main camera.

As you can tell, the vivo x70 series is going to be quite a powerhouse in terms of tech specs. But what else are you expecting to see from vivo's upcoming flagship smartphone series? Let us know in the comments, and stay tuned to TechNave for more news like this.