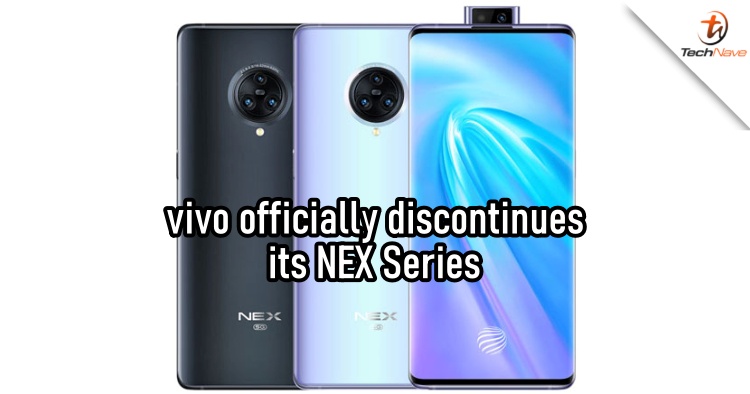 It seems that the alleged leaks of a Snapdragon 8 Gen 1-powered vivo NEX 5 is not a NEX Series smartphone after all as the company has officially said that the NEX Series will be discontinued and replaced with its flagship X Series. The statement was made by Jia Jingdong, vivo’s brand vice president and general manager of brand and product strategy on Weibo earlier today.

In his post on the Chinese social media platform, the company's brand vice president responded to netizens’ concerns and discussions regarding the NEX Series and confirmed that the popular smartphone series will be discontinued. However, Jia stressed that the original NEX series’ mission in exploring and creating innovative new experiences and forms will continue with the X Series. He further iterated the company’s philosophy of creating great products, adhering to user orientation and being design-driven remains unchanged regardless of the change in its product portfolios. Furthermore, Jia also shared that the X Series will be celebrating its 10th year anniversary soon and alluded to a new family member to the series that possess more innovations in form and user experience.

Following this announcement, the NEX 3S 5G released in March 2020 is now officially the final NEX Series smartphone. The series previously made headlines when it debuted the innovative pop-up front facing camera, the first on a smartphone. Another notable innovation introduced by the NEX Series includes a dual-screen smartphone.

What do you guys think of this move by vivo? Share your thoughts with us in our Facebook comments section and stay tuned to TechNave for the latest tech news!