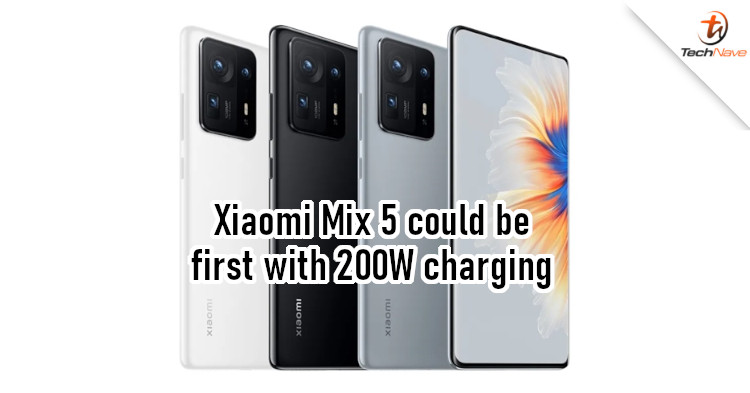 The one tech spec that brands seem to be trying to hammer at consumers is charging speed. Every year, the maximum number increases to a new level and in 2022 it could go up to 200W. In fact, the Xiaomi Mix 5 could feature this tech spec.

According to Digital Chat Station, the engineering sample for a device managed an estimated wired fast charging speed of 115W and wireless charging speed of 57W. This should correspond to 120W and 60W, respectively. The tipster didn't mention what the device is and which brand it belongs to, but it's believed that this is for the upcoming Xiaomi 12 series. 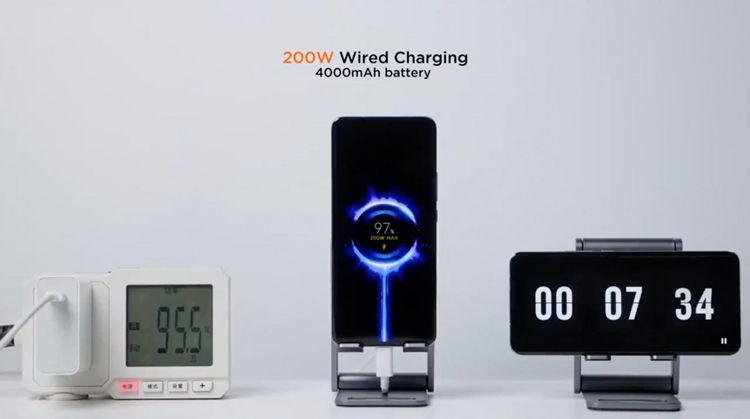 In related news, MyDriver claimed that the Xiaomi Mix 5 could be the device to feature 200W fast charging. This tech was first rumoured back in 2020, before Xiaomi held a tech demo in May 2021. In the demo, a phone with a 4000mAh battery was fully recharged in 8 minutes, which is pretty impressive. What's more, the tech will allegedly arrive in 2022.

Of course, it doesn't mean that the Xiaomi Mix 5 would be the first and only device to feature 200W fast charging. But we don't know either way, so take the news with a grain of salt. Having said that, is 200W really necessary for the average consumer? Share your thoughts in the comments, and stay tuned to TechNave for more news like this.