Current Location: Home > Reviews > 3 major differences between the Lenovo Legion Phone Duel and ASUS ROG Phone 3 that you should know 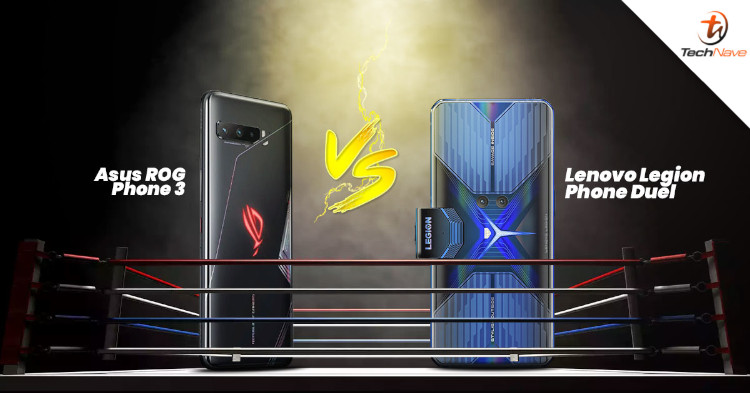 On Wednesday, the two highly anticipated gaming smartphones for this year were officially launched. As flagship gaming smartphones, both the ASUS ROG Phone 3 and Lenovo Legion Phone Duel come with the best tech specs in the industry. But there are some notable differences between the two phones.

But what we want to discuss here isn't about which phone is better. Today, our goal is to do a more basic comparison in terms of features so that you can decide which device best suits your needs. So without further ado, read on below to find out the 3 major differences between the ROG Phone 3 and Legion Phone Duel. 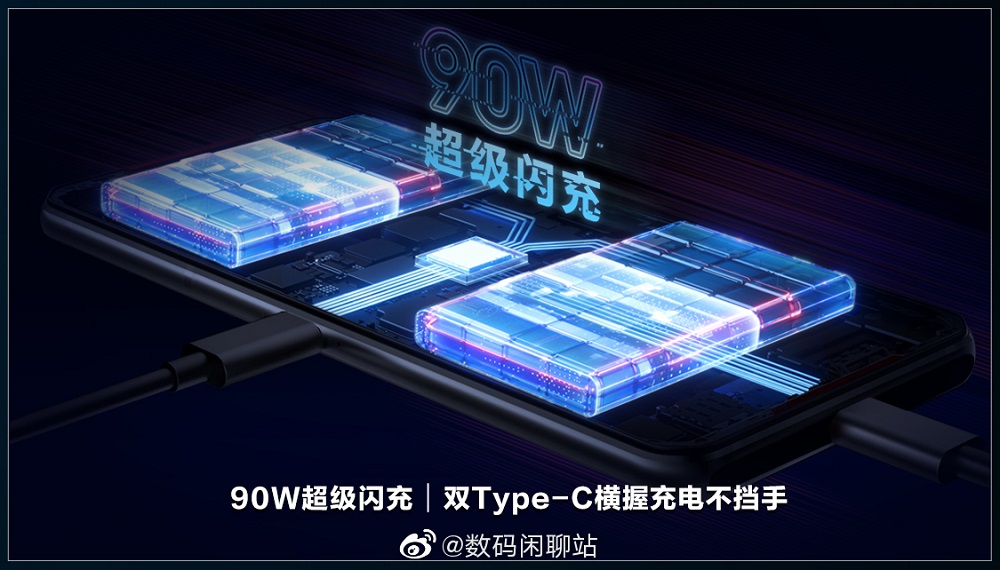 From the ASUS camp, the ROG Phone 3 is equipped with a large 6000mAh battery and 30W fast charging. Although the charging speed can only be considered rather normal in 2020, the large battery can guarantee long hours of use even if you play a lot of games at 144Hz.

As for the Legion Phone Duel, it's got a smaller battery but a far superior fast-charging speed. Interestingly enough, its rated 5000mAh capacity resulted from combining two 2500mAh batteries. But with the 90W fast-charging tech, this phone currently holds the fastest battery charging speed in the world. Lenovo says the battery can be fully charged in just 30 minutes.

So, while the battery capacities between the two phones are close enough, the Legion Phone Duel's charging speed far surpasses the ROG Phone 3's. However, its crown could soon be taken away. OPPO, realme and Xiaomi may not have implemented their 100W++ fast-charging tech in any phone yet, but it's all a matter of time. 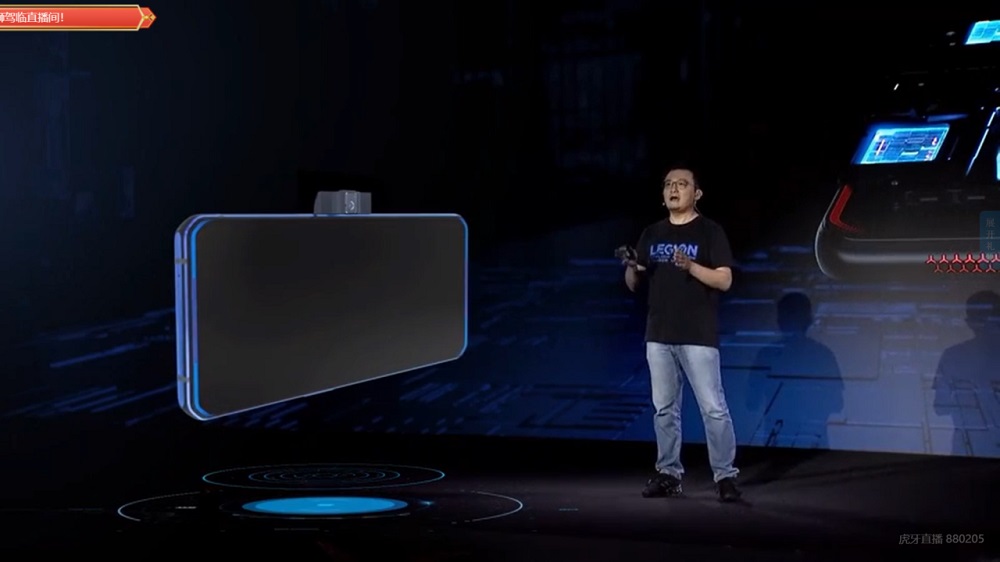 I'm sure that the selfie camera is usually not something that mobile gamers look forward to in a gaming device. If you take a look at the ROG Phone 3's selfie camera, it's a 24MP shooter than doesn't do much else. However, it's a different story when it comes to the Legion Phone Duel.

So, what's the big deal? Well, while the Legion Phone Duel's has a smaller 20MP sensor for the front camera, it's a rather unique side-mounted pop-up camera we've never seen before. As you can imagine, this orientation will likely be highly valued by streamers who want to show their faces while broadcasting live. The best part is that since it is a pop-up camera, it won't interfere with the images displayed on the screen. 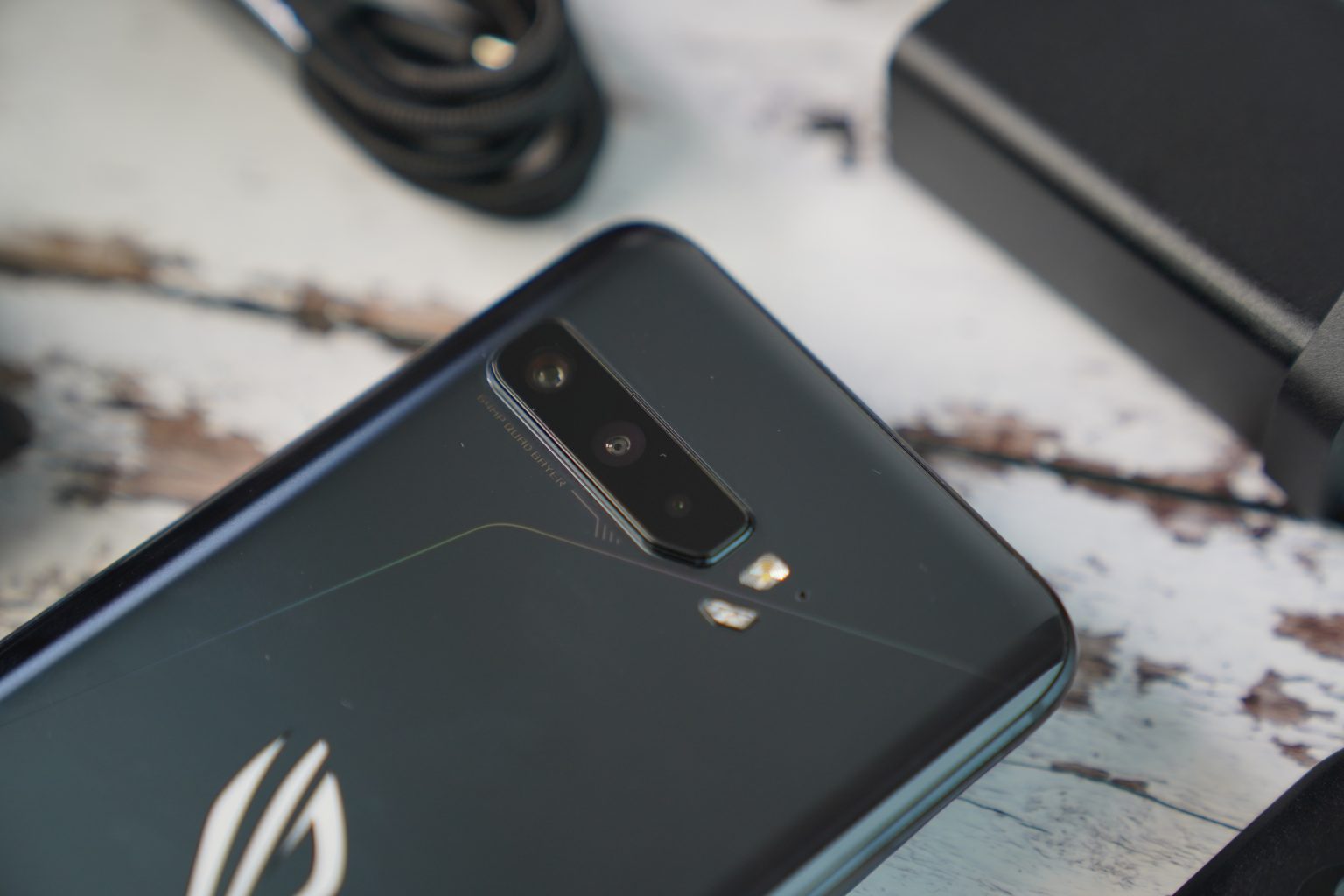 However, the Legion Phone Duel retains 4K resolution when recording with the selfie camera, but the ROG Phone 3 can only record in 1080p with its front camera. Again, this may be for live streaming purposes on the Legion Phone Duel, which allows the screen to be broadcast in 4K.

These are the three main differences between these two great gaming phones. We wanted to compare prices as well but they haven't been announced for the Malaysian market, so we won't be touching on that today. Do note that if we follow the non-Malaysian prices announced, the Legion Phone Duel is likely to be the cheaper option. For a more in-depth comparison of the tech specs, do refer to the comparison table here.

With that said, which phone would you choose? Let us know on our Facebook page and do stay tuned to TechNave.com for the latest in smartphone news.