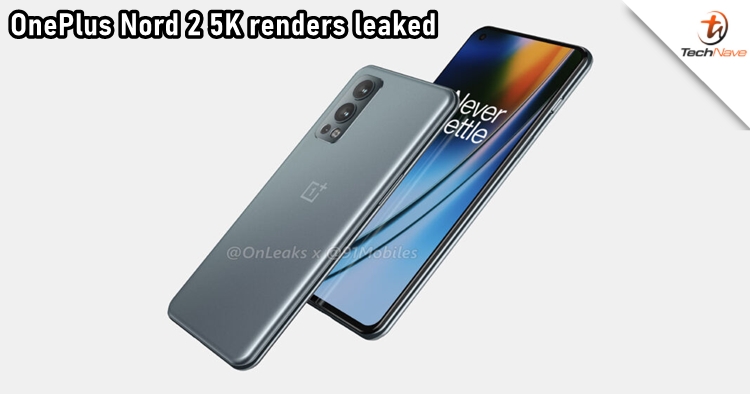 According to the renders, the Nord 2 will have a display with narrow bezels and a punch-hole cutout on the top left corner for a selfie camera. On the rear, it shows a triple-camera setup in the vertical rectangular module with a logo in the center. Meanwhile, the volume rocker is on the left side of the phone with the power button and the alert slider being on the right. 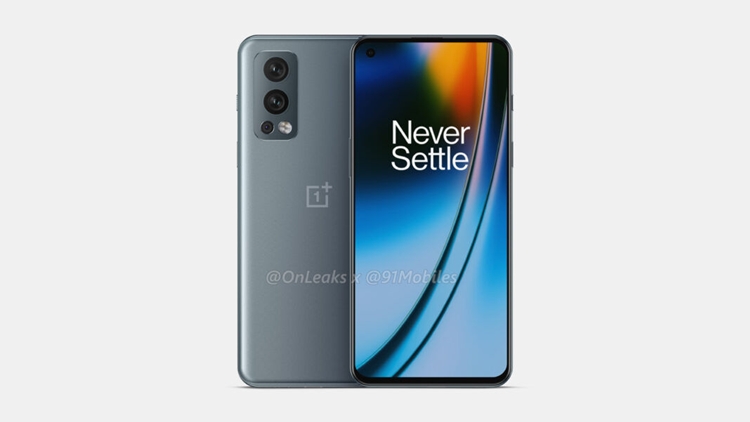 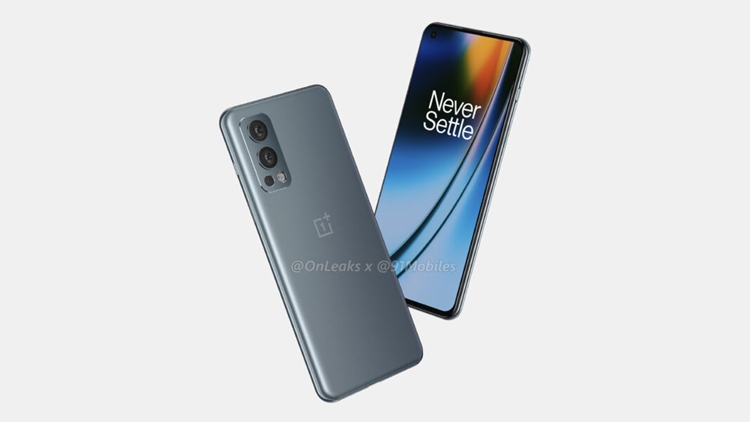 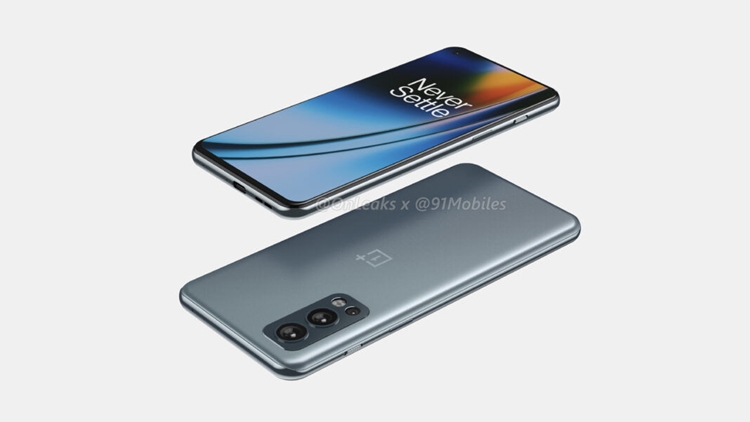 Looking at the overall design, it does look similar to the leaked image of realme X9 Pro that appeared earlier. However, minor differences can be spotted in which the LED flash in the rear camera module is round in these images but the realme X9 Pro's is more towards rectangular. The two big camera sensors are also placed in the center while the X9 Pro's are more on the left. For now, it's still difficult for us to see if they're going to be the same device.

Let us know if you're excited to see the upcoming OnePlus Nord 2 on our Facebook page. Stay tuned to TechNave.com for more smartphone leaks.