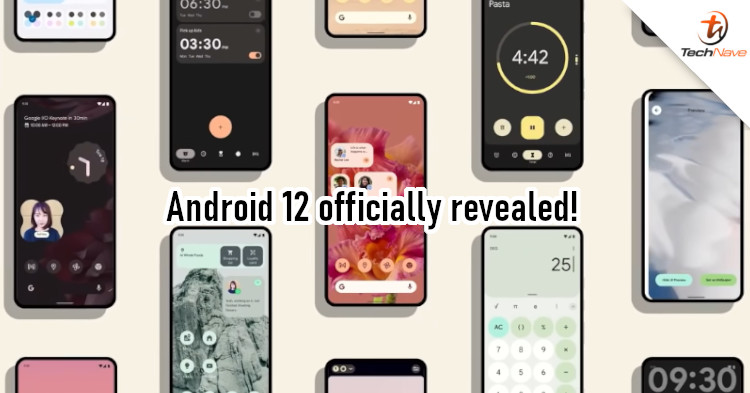 In the last few weeks, the Android Open Source Project (AOSP) has been gearing up for the release of Android 12. As you may have noticed, companies like OPPO have already started unveiling their custom UIs. AOSP has also listed some of the new features available.

According to Dave Burke (AOSP Vice President of Engineering), Android 12 will be coming to Google Pixel, Samsung Galaxy, OnePlus, OPPO, Realme, Tecno, vivo, and Xiaomi devices within the next few weeks. He also confirmed that there will be an Android Dev Summit from 27 to 28 October 2021, where Android 12 will be unveiled in detail. 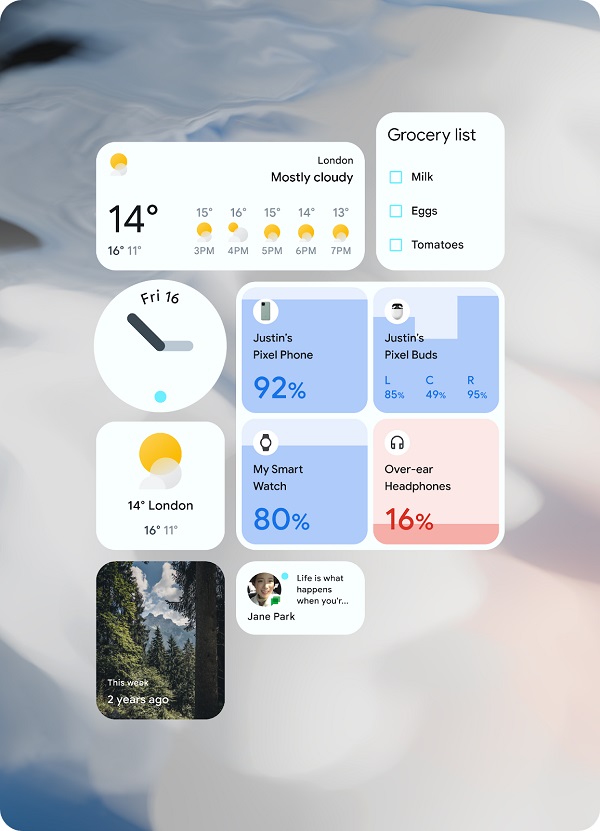 Android 12 has a new UI and redesigned widgets

So what's new with Android 12? The first thing to know is that there's a new UI called Material You, which has first unveiled last month. The new UI aims to deliver better-looking apps that are personalised, so you'll see a lot more colours and themes to choose from. There will also be redesigned widgets with new interactive controls, update to the Notification system, improved system performance, and more.

Android 12 is likely going to be a major upgrade for most users, especially if you're coming from Android 10 or earlier. Having said that, what do you like about the new Android 12? Let us know in the comments below, and stay tuned to TechNave for more news like this.