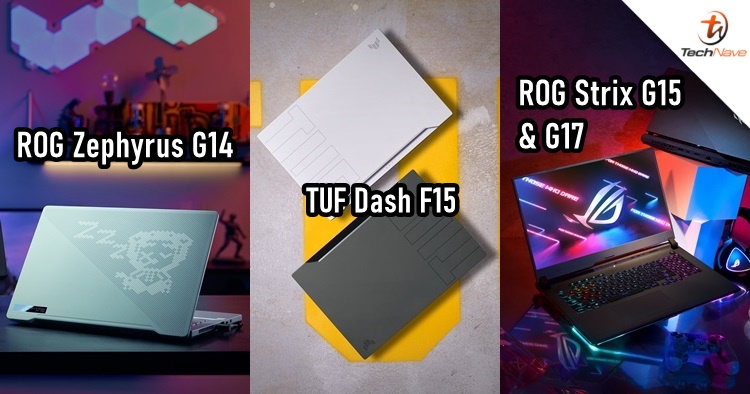 Starting with the TUF Dash F15, the new models are a bit different from the one announced back in January. This is because the new models (refer to the number above) just have a slight configuration using an RTX 3060 6GB VRAM GPU, as compared to the FX516PR model which uses RTX 3070 8GB. Plus, the lesser FX516PM variant features an Intel i5-11300H processor and an 8GB of DDR4 RAM. They bost cost RM5499 and RM4699 respectively. 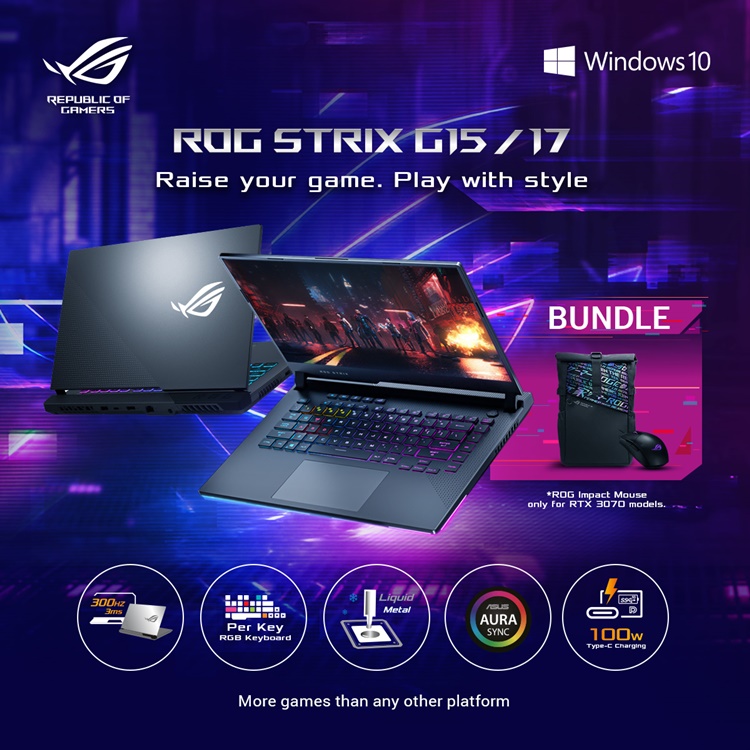 Next, there are new ROG Strix G15 and G17 models coming in as well. Comparing the first Strix G15 that was launched in February, the newer model is slightly stronger with an AMD R9-5900H processor. Other notable specs include 2x 8GB DDR4 RAM, 512GB M.2 NVMe PCIe 3.0 SSD, RTX 3060 6GB VRAM GPU and a 15.6-inch FHD IPS 144Hz with Adaptive Sync. The new Strix G17 model also has the same specs except with much bigger storage of 1TB and the screen panel measures 17.3-inches. The price tags are RM5999 and RM6299. 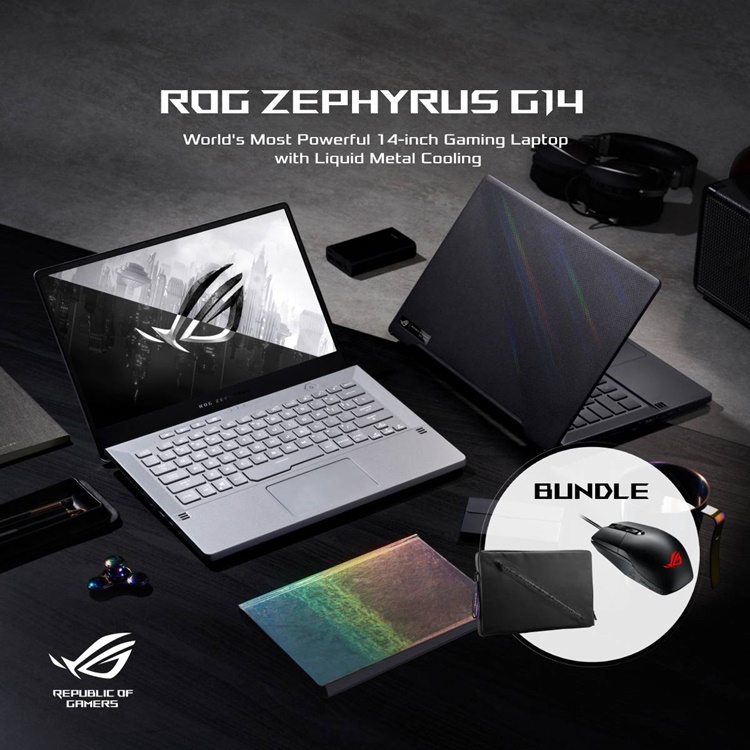 To learn more about the gaming laptops mentioned above, you may visit the official links below. Stay tuned for more trending local tech gadget deals at TechNave.com.