After the recent ASUS ZenFone Max Pro M1  preview, it was also revealed that it would be coming to Malaysia on 31 May 2018 along with the ASUS ZenFone 5 (ZE620KL). Both will be launched in Malaysia on the same date with both being made available at the same time.

The ZenFone 5 on the other hand is expected to offer better camera features which include a 12MP (Sony IMX363 sensor, 4K video recording, slow motion, super-resolution, time-lapse) + 8MP (120-degree wide angle) dual rear camera. This should result in clearer pictures in the dark due to the better stabilization. 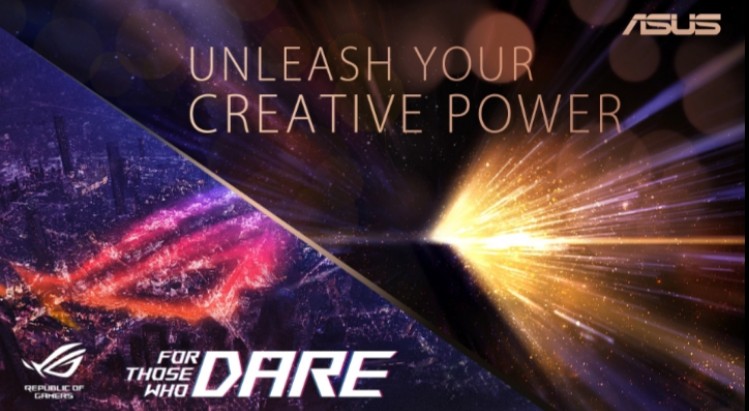 In related news, the Snapdragon 845 powered ASUS ZenFone 5z could be coming to Malaysia sometime in June while the rumoured Republic of Gamers or ROG gaming smartphone is expected to get launched at Computex. No worries, we'll be there to confirm it, so stay tuned to TechNave.com but our sources go on to say that this ROG gaming smartphone could well be coming to Malaysia as well.