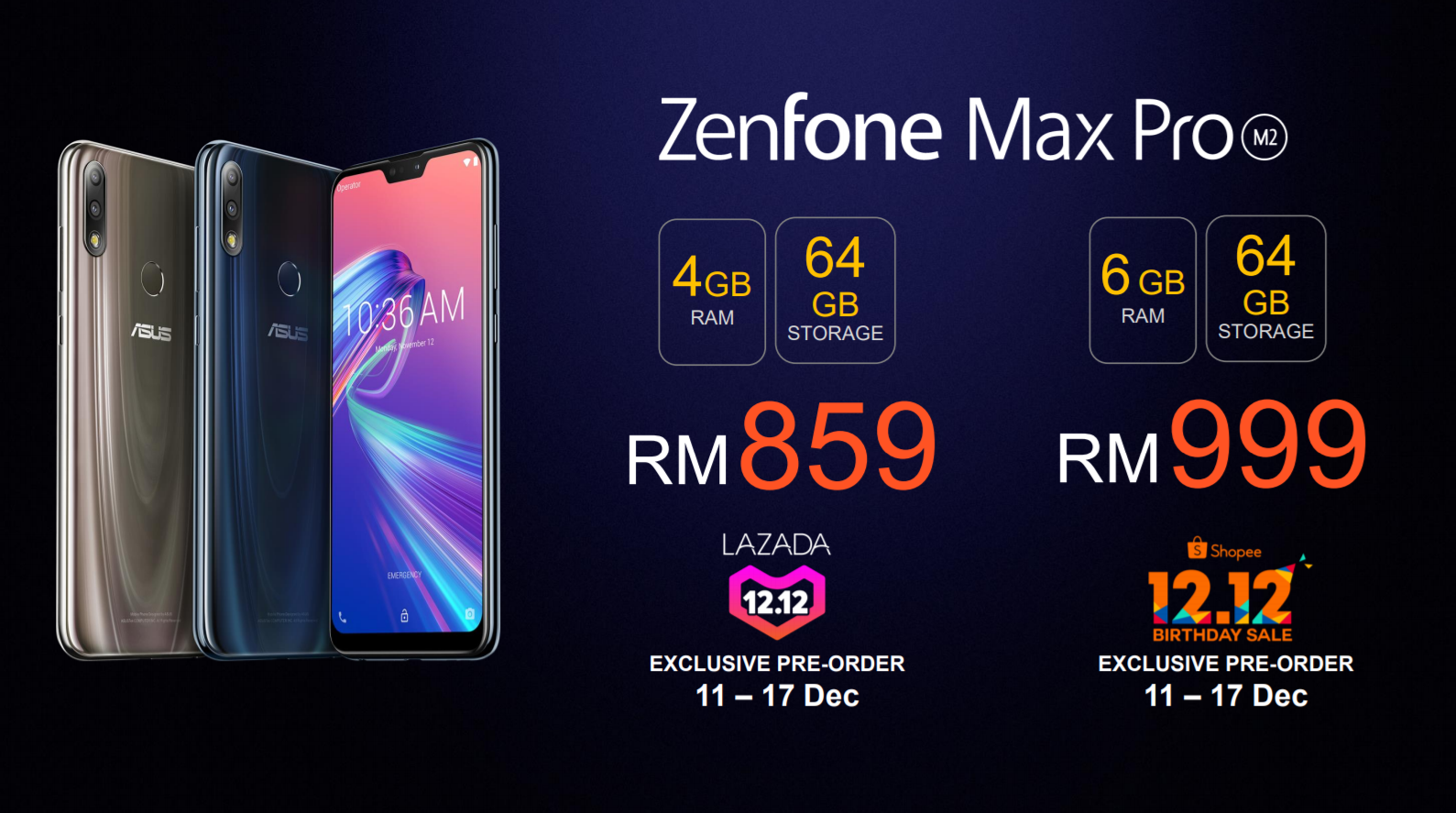 Today, the ASUS ZenFone Max Pro M2 has finally been revealed in Jakarta, Indonesia after weeks of teases here and there. It's a rather quick release after its predecessor back in July 2018 and for our local set, it seems that Malaysia will be getting two models which are the 4GB + 64GB and 6GB + 64GB model for the official price of RM859 and RM999 respectively. Is there any difference from the ZenFone Max Pro M1? Well, allow us to give you the breakdown.

For starters, the new ZenFone Max Pro M2 is using a better Qualcomm Snapdragon 660 chipset over the Snapdragon 636 which is in the ZenFone Max Pro M1. It also has a slightly larger display (Corning Gorilla Glass 6) of 6.3-inches in FHD+ resolution, as well as having AI scene detection for its 12MP + 5MP dual rear camera setup. The audio has also been improved with an NXP smart amplifier and that's about it. 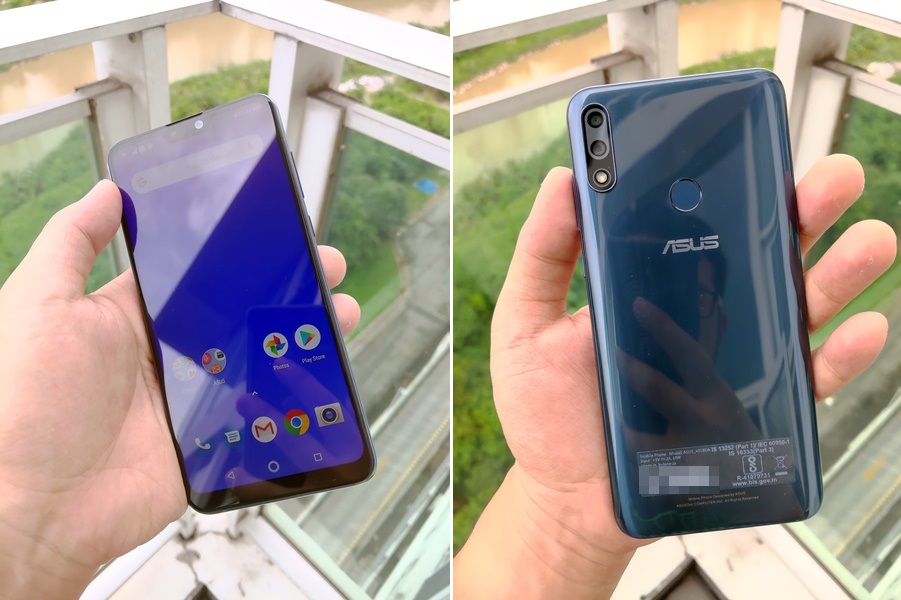 The whole phone is sandwiched by a Corning Gorilla Glass 6, an uncommon feature for budget phones
(and yes, there's a notch too on the display) 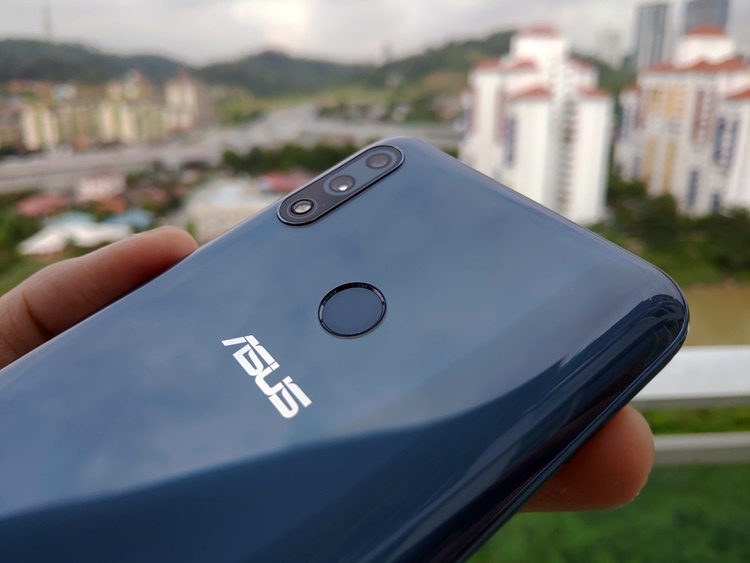 According to ASUS, the primary camera is using a Sony IMX486 sensor with F/1.8 and has a 0.03 seconds PDAF
It's able to record a 4K video footage at 30fps too but isn't compatible with EIS 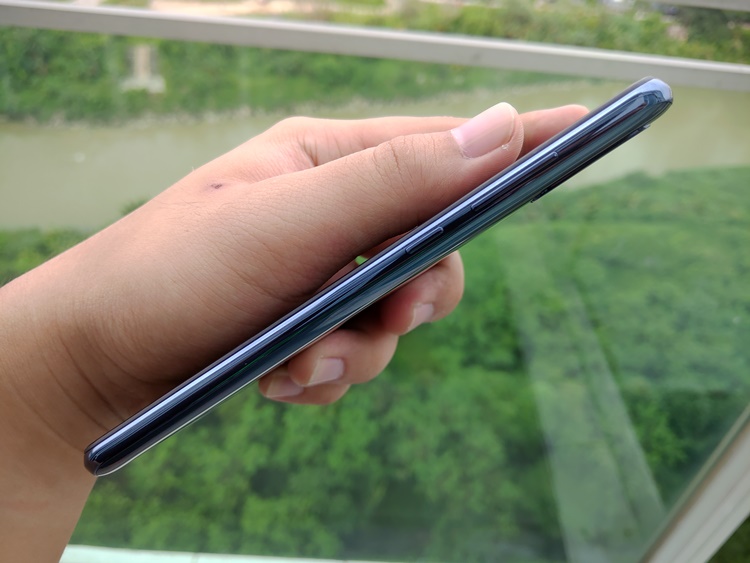 Nothing out of the ordinary, the triple SIM card tray is on the other side The speaker grill, microUSB 2.0 and 3.5mm headphone jack at the bottom
The curves are all four corners are well crafted

So, not much changes there. But obviously, the biggest highlight is the 5000mAh battery which according to ASUS, the ZenFone Max Pro M2 is able to go on a long marathon of video playback up to 16.3 hours on Netflix and 8.9 hours on Asphalt 9. Also for having such a big ass battery, the phone is incredibly lightweight. The company also made sure that its battery is safe with 12 "leading battery safety technologies" that are shown in the image below. 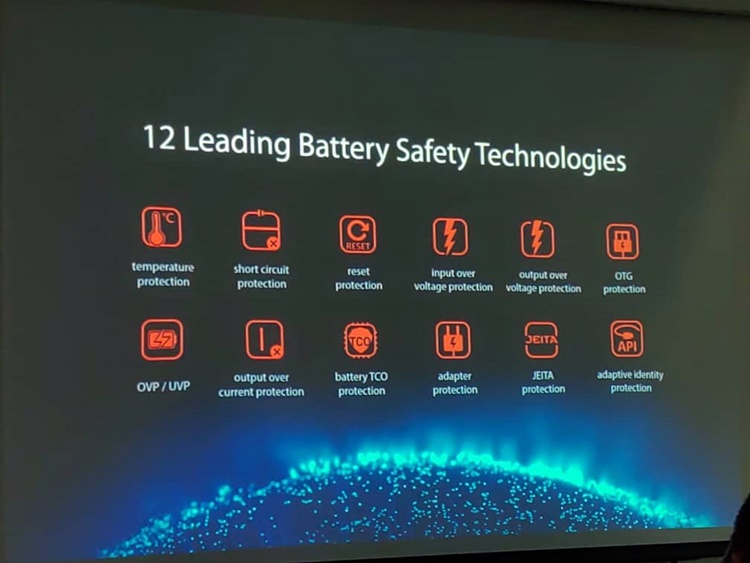 The 12 battery safety technologies to ensure the battery doesn't explode 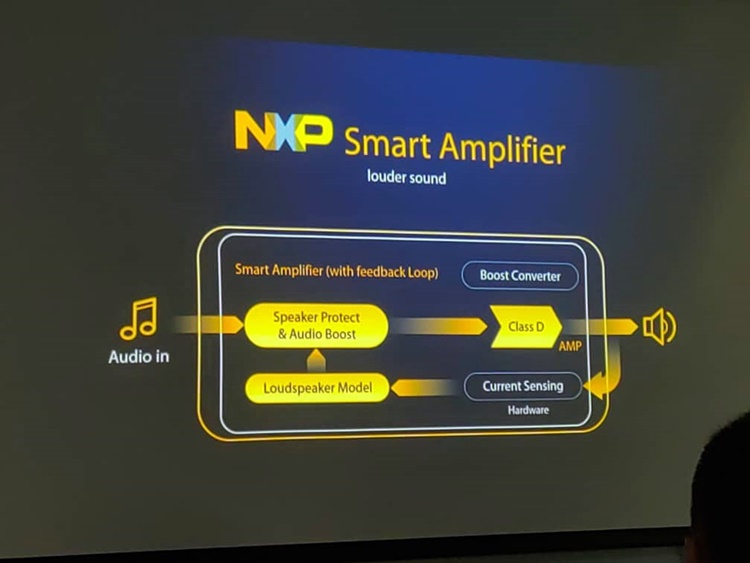 How the NXP Smart Amplifier works 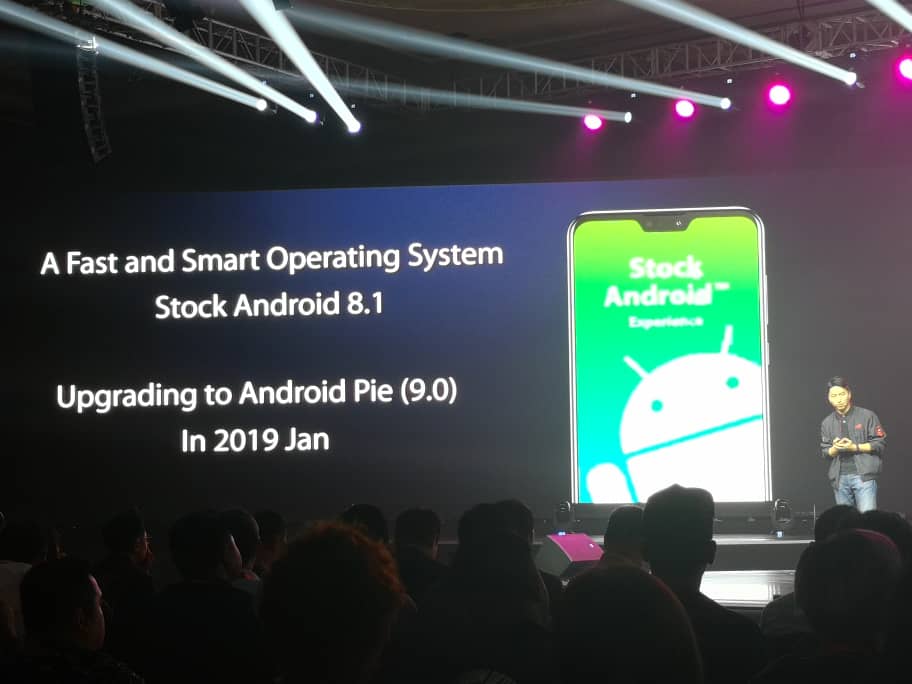 The OS will be upgraded to Pie in January 2019!

The ZenFone Max Pro M2 exclusive pre-order starts today (11 December) and will end on 17 December 2018. If you want the 6GB + 64GB model, it's on sale at ASUS Malaysia's page in Shopee here (starting at 23.59PM), while the 4GB + 64GB model is sold separatedly on Lazada Malaysia (starting at 6PM). If you rather go to a retail store, it will only start selling from 18 December 2018 onward. Stay tuned for more ASUS news at TechNave.com.