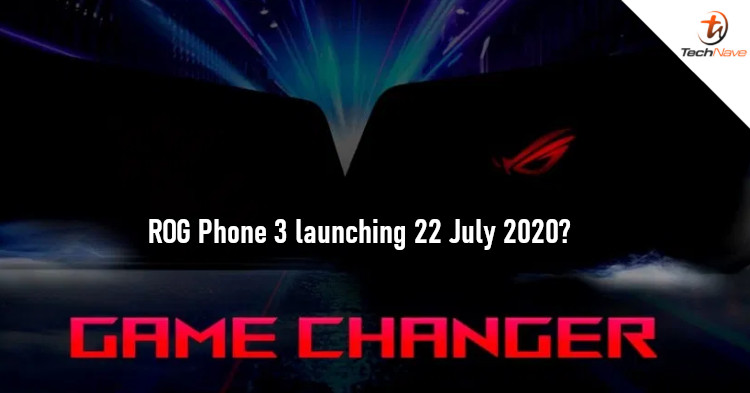 Last week, it was revealed that ASUS is planning to launch the ROG Phone 3 in July. Now a new leak has confirmed that the company could be launching its next gaming smartphone on 22 July 2020. Sources say that ASUS has sent out invites to its ROG 2020 Game Changer online event on that day.

Based on the title of the event, it's safe to say that this will be the launch of the ROG Phone 3. According to Mashdigi, the ROG 2020 Game Changer will be held on 22 July 2020 at 11 PM in Taiwan. At the same time, it will be officially streamed to Milan (Italy) and New York (USA). This suggests that ASUS could launch its new products in Taiwan, Europe, and the US simultaneously. 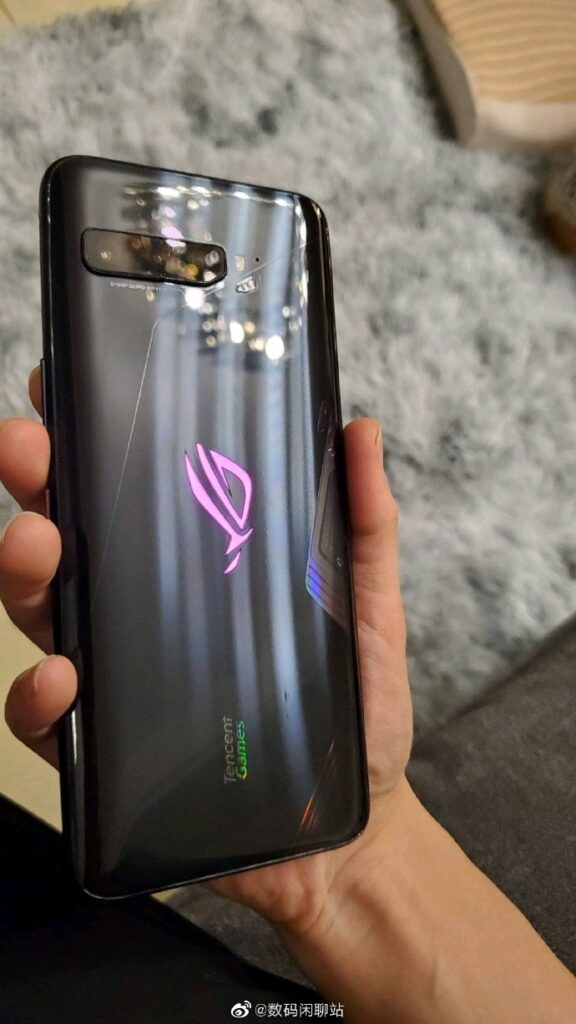 The ROG Phone 3 is likely to be an exciting product with incredible tech specs, such as the Snapdragon 865+ chipset. It's also supposed to have up to 16GB of RAM, 512GB of internal storage, 6000mAh battery, and a 6.59-inch display with 144Hz refresh rate. Additionally, it should come with a 30W fast-charger.

It's great to hear that there's a date for the ROG Phone 3's launch now, but ASUS hasn't officially confirmed it so take it with a grain of salt. With that said, what do you think of ASUS' next gaming phone so far? Let us know on our Facebook page and stay tuned to TechNave.com for more news.