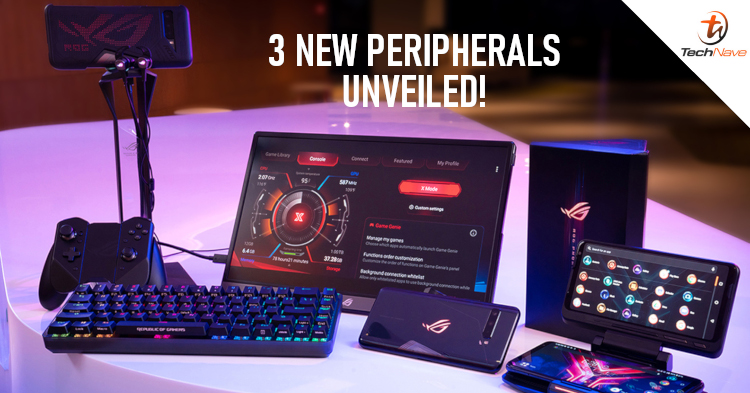 Other than the ROG Phone 3 series launch, ASUS also unveiled several new peripherals such as the ROG Falchion, ROG Cetra RGB, as well as the ROG Strix XG16 in order to give the Ultimate Mobile Gaming Experience to the user. Similar to the ROG Phone 3 series, there’s currently no official information in terms of the Malaysia release date and local pricing for now.

To go into more detail on all the products mentioned above, the ROG Falchion wireless gaming keyboard features mechanical switches, an interactive touch panel in order to tweak the volume, play or pause music, and more. But that’s not all, the keyboard is able to last up to 400 hours presumably with the RGB LEDs turned off on a single charge. 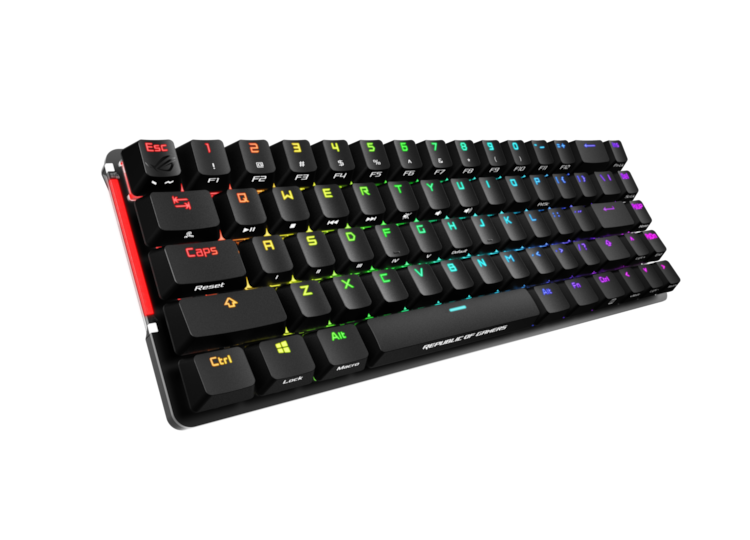 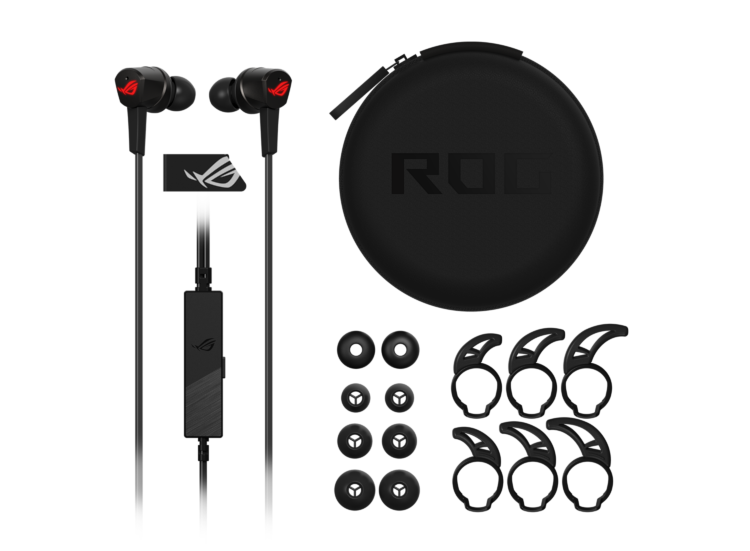 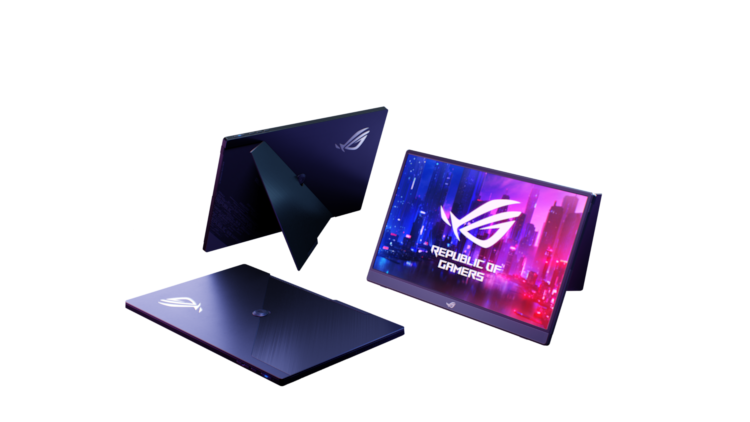 As for the ROG Cetra RGB gaming headphones, it comes equipped with active noise cancellation which helps immerse the user in the games they’re playing in order to increase focus. Also, because it is using a USB Type-C connector, it can be used with various products such as mobile phones, PCs, Mac, as well as the Nintendo Switch.

Last but not least, there’s the ROG Strix XG16 portable gaming display which is a 15.6-inch 144hz FHD display that allows the user to play games on a larger display while on the go. With that said, it comes with a kickstand allowing the user to place the product on most surfaces. Furthermore, there’s no need to plug the display onto an outlet while gaming due to the fact that it comes equipped with an internal battery.

With all that said, would you be interested in getting any of the products mentioned above as soon as it is available in Malaysia? Let us know on our Facebook page and for more updates like this, stay tuned to TechNave.com.