Current Location: Home > News > AirPods Pro Lite will be a pair of Beats earphones and AirPods 3 will be mass produced in early 2021 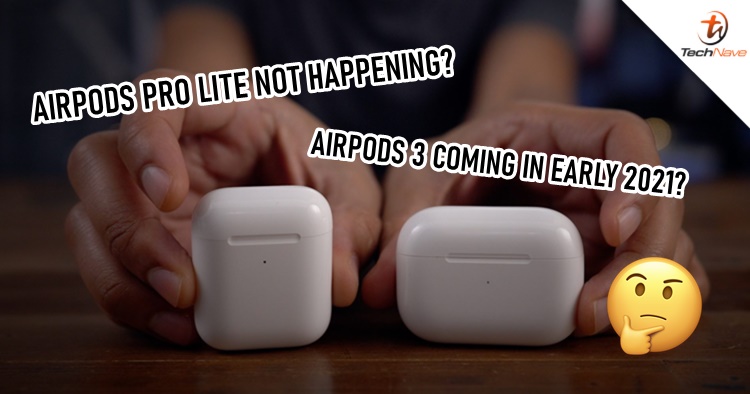 The well-known tipster for Apple products is back at it again! This time, Ming-Chi Kuo has brought us news regarding the company's popular audio gadgets and mentioned some might-be-true release time frame for each of them. Let's find out what the tipster has to say about the AirPods lineup with the stuff he has always 'magically predicted'!

After the last refined version of the standard AirPods was released last year in March, we think that Apple might be going to release a newer version in 2020. However, according to the famous analyst, it looks like we have to wait until 2021 to see the AirPods 3 as the product is expected to enter mass production in the first half of 2021. If you're expecting a design upgrade, sadly there will be none, but we hope that there will still be a major technology upgrade to bring better user experience. 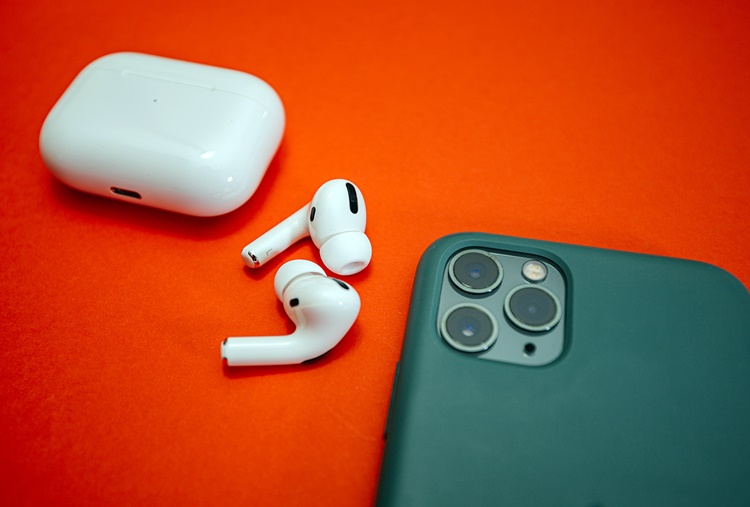 Other than that, Kuo also said that the AirPods Pro Lite rumour might just be referring to a new Beats earphones, so don't get your hopes too high for anything just yet. For the AirPods Pro 2, it is expected to enter mass production late in 2021 or early in 2022 according to the analyst. If you still remember the Apple's over-ear headphones, it is also expected to be mass produced in mid-2020 and be launched later this year!

How are you digesting all these AirPods news so far? Let us know what you think about these leaks that came from Ming-Chi Kuo on our Facebook page. Stay tuned to TechNave.com for more tech rumours.