Android 11 preview now out for developers, comes with plenty of new changes and features 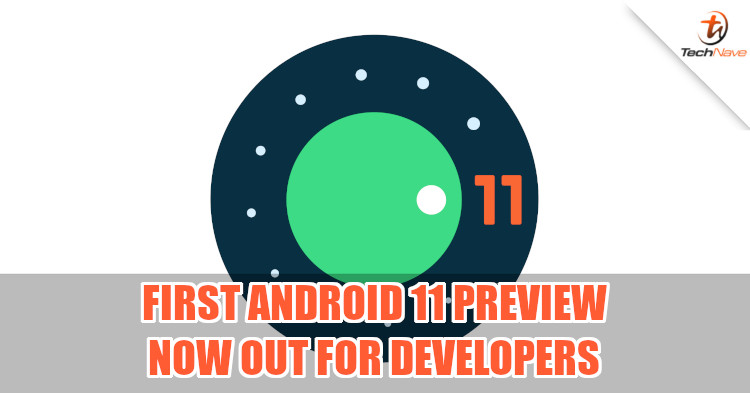 Turns out Android 11 was on the horizon after all, at least for developers. A preview page appeared a few days ago before being removed, but now Google has confirmed that the first Android 11 preview is available. With the new Android version comes a few features that we want to look at.

Bear in mind, this preview is for developers only and has to be manually flashed to a Google Pixel 2, 3, 3a, or 4. Most of us won't be able to test it but Google has detailed some of the changes in its latest Android Developers Blog. These range from backend tweaks to new features like the Bubbles feature that was first introduced in December last year. 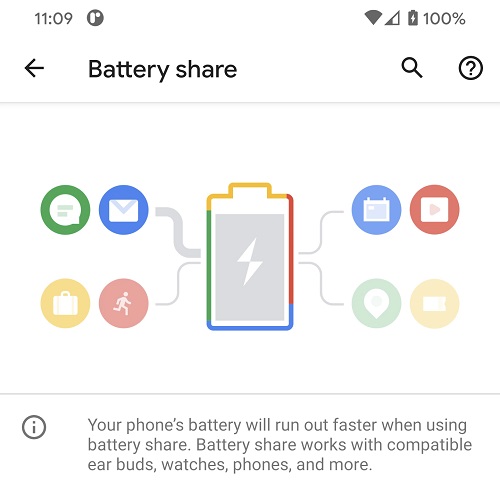 The good people at 9to5Google managed to test and list some of the new changes and features. There's quite a few of them and it can be a bit hard to digest all of them, so we're just going to list a few of the ones we found interesting for your reference.

There are lots more, so if you're interested you can go through the developer blog post to read up about it. For those of you who are not developers, which feature do you like most so far? Let us know on our Facebook page and stay tuned to TechNave.com for more news like this.