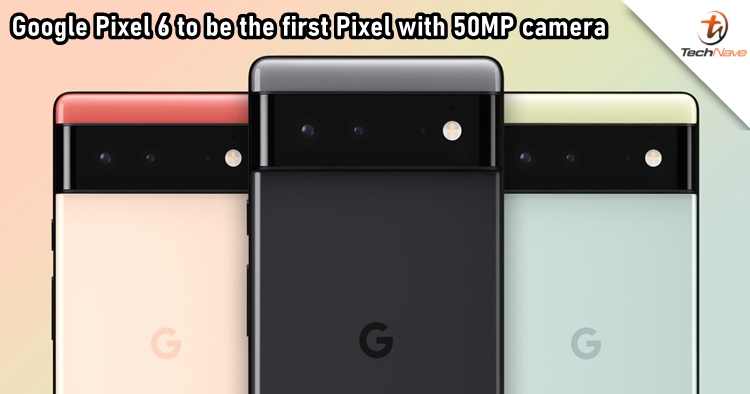 These few days have made us feel like we're on a flagship smartphone marathon. After Xiaomi revived the Mi Mix series by announcing the Mix 4, Samsung continued to present two folding smartphone successors the next day. For today, we'll be seeing HONOR's latest premium flagship Magic 3 series. When all of this is over, it's time for Google to shine with the Pixel 6. Before that happens, the latest leak has appeared by revealing the device's camera sensor.

Thanks to the fourth beta of Android 12, a code string that says "gn1_wide_p21" has been spotted and hints at the possibility of the Pixel 6 using Samsung's 50MP ISOCELL GN1 sensor. The same sensor is used on vivo's X50 and X60 series as well. For the "wide" part, it's said that it refers to lens angle, while "p21" is pointing to Pixel devices from 2021. 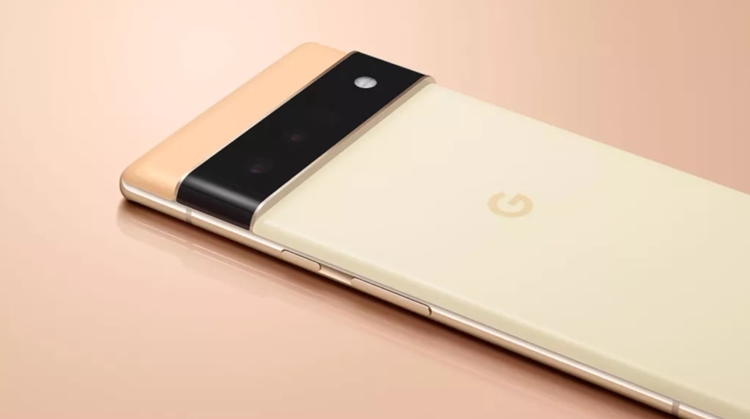 It's worth mentioning that Google Pixel smartphones have been sticking to camera sensors below 16MP since the first generation. Therefore, it's exciting knowing that the company finally decided to use sensors that have higher megapixels. If nothing goes wrong, we could meet the new Pixel 6 series around September and October.

What do you think about the news? Share your thoughts with us on our Facebook page and stay tuned to TechNave.com for more exciting smartphone reports.