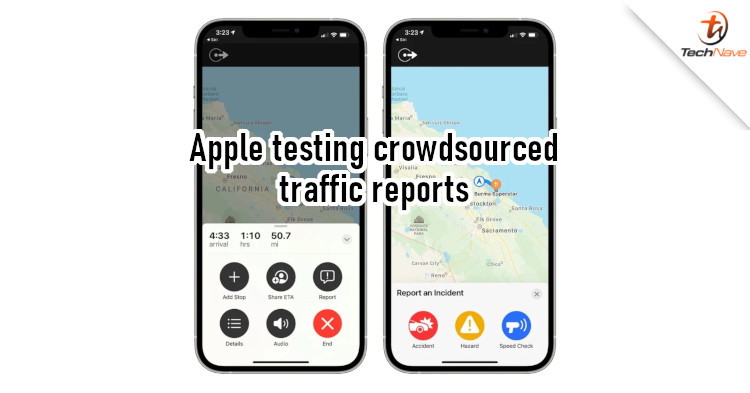 Last week, Apple released the public beta for iOS 14.5 that came with quite a few new features. For instance, it added support for face unlocking with a mask on and the latest gaming console controllers. It was also confirmed that Apple Maps will get a big update.

According to MacRumors, iOS 14.5 beta adds new features to Apple Maps that are similar to Waze. Specifically, Apple Maps now lets you report accidents, hazards, and speed check cameras. Other users of the app will then be able to see your reports, allowing them to avoid the accidents and hazards if they prefer. 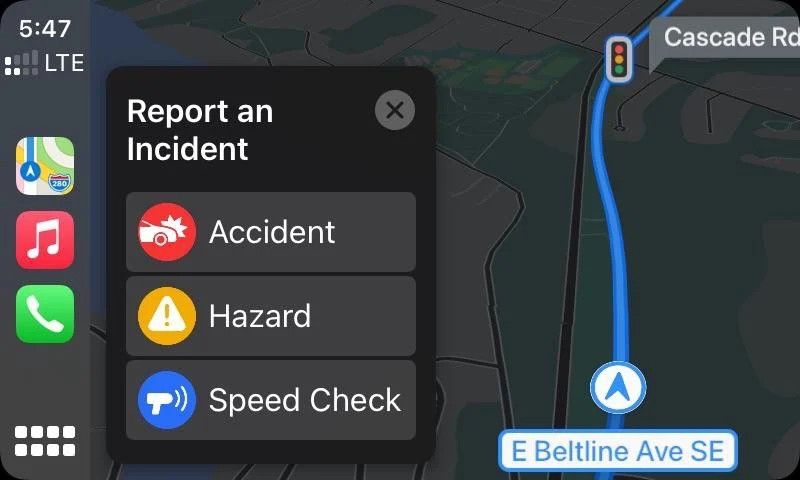 Reporting works on CarPlay too

Making a report is simple enough - just swipe up on the screen with the map details and you should see the 'Report' button. The reporting feature works with Siri and CarPlay too, so that's convenient. However, it seems that it tags your current location without asking for a confirmation, which might be bad if you accidentally tapped on it. Also, we haven't confirmed if this beta feature is available in Malaysia.

To those who still have to drive daily, were you able to beta test this feature? Let us know how it's working for you in the comments and stay tuned to TechNave for more news like this.