Current Location: Home > News > Apple One subscription gives you access to up to 6 services, prices start from ~RM62/month

Apple One subscription gives you access to up to 6 services, prices start from ~RM62/month 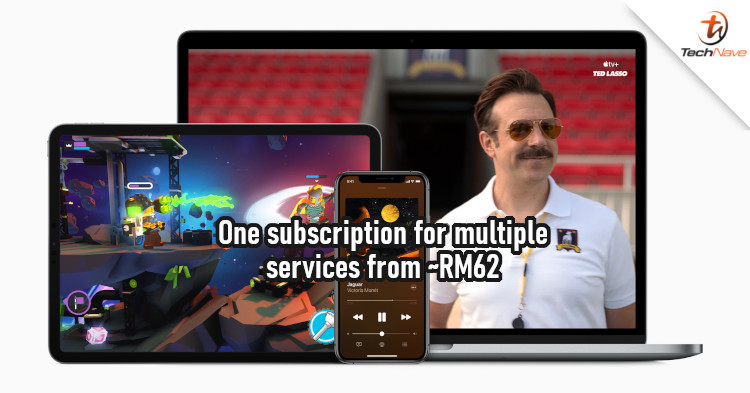 The new Fitness+ service from Apple that's coming later this year wasn't the only service that Apple announced today. If you recall, there was a rumour about a new subscription bundle from the company called Apple One. Well, the bundle was officially unveiled today.

According to the announcement, Apple One is a subscription bundle and signing up for it will give you access to a variety of Apple services. These include existing services such as Apple Arcade, Apple Music, Apple TV+, and some iCloud space. In addition to that, those who sign up for the Premier plan will get access to Apple News+ and the upcoming Fitness+ when it's launched later this year. 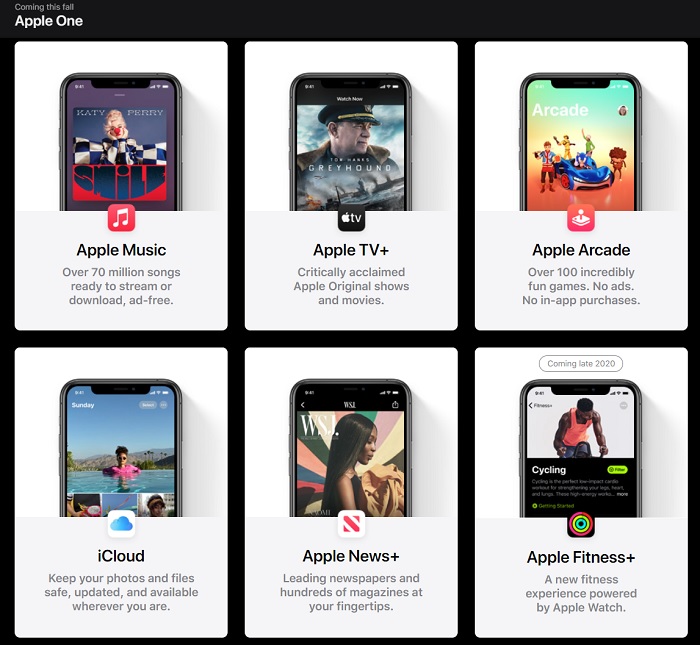 Speaking of packs, let's expand on that part a bit more. First, there's the Individual plan, which gives you access to Apple Arcade, Apple Music, Apple TV+, and 50GB of iCloud storage for RM19.90/month. For RM33.90/month, the Family plan is almost the same, except you get a lot more iCloud storage at 200GB. As for the Premier plan, the Malaysian pricing wasn't provided so it might not be available here, but it's expected to be around RM124/month.

While it may not look like much at a glance, the Apple One subscription offers significant savings compared to subscribing to each service individually. If you want to know more, you can check out the Apple One website. With that said, what do you think of the new subscription bundle? Let us know on our Facebook page and stay tuned to TechNave for more news like this.