Current Location: Home > News > Apple iPhone 12 will house a new A14 chip made on the 5nm process 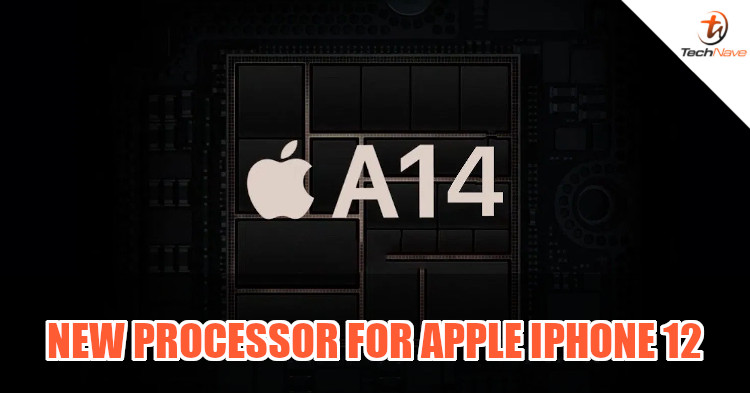 For the first time since 1992, Apple would be making an appearance at the Consumer Electronics Show (CES). We already have news that the company will be there to talk about its new Homekit smart home system, but Apple could also tease this year's iteration of the iPhone. Specifically, new hardware to go with the new smartphone.

The upcoming iPhone 12 this year could be powered by a new A14 processor, according to Tweaktown. Current gen iPhones are using either the A12 or A13 processors, which are 7nm chips built by Taiwan Semiconductor Manufacturing Company (TSMC). But the A14 would be manufactured by TSMC on the 5nm process instead, meaning that you can expect to see improved performance and greater power efficiency.

Supposedly, TSMC will begin manufacturing these chips in the 2nd quarter of this year. If you consider the fact that Apple traditionally announces a new iPhone every September, then the timing makes sense. Assuming that TSMC starts production in Q2 2020, the iPhone 12 could indeed be equipped with a brand new processor.

Are you excited for a much more powerful iPhone? Would this news influence you to upgrade to the next iPhone? Do let us know on our Facebook page and stay tuned to TechNave.com for more updates.