Current Location: Home > News > Apple iPhone 13 series might not have a massive upgrade for its fast charging capability 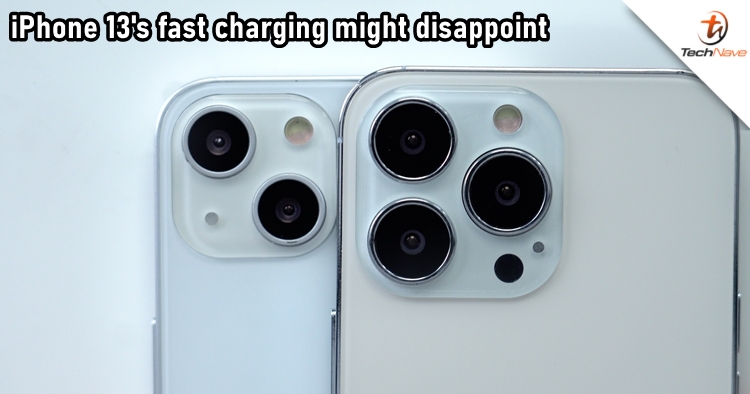 Yesterday, we saw news saying that Samsung will bring 65W fast charging support with its next flagship series, Galaxy S22. Although it's not as competitive as some of the Chinese smartphones that come with 120W charging support, it's enough for us to see that Samsung is taking a big step forward in the charging part. On the other side, Apple might not be doing the same as it's reported that the iPhone 13 series will only have support up to 25W.

Compared to the iPhone 12 that comes with 20W, it's obvious that 25W is not much of an upgrade. The current iPhone 12 models support fast charging with a 20W or higher power adapter, but the devices won't go anywhere above 20W. For the upcoming iPhones, it's expected to be the same, with 25W being the limit. 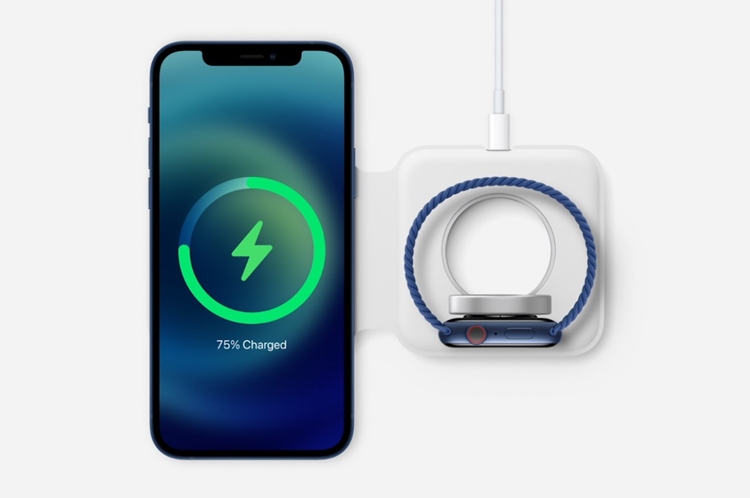 It's widely known that new iPhones don't come with the power adapter included in the box anymore. Therefore, it's also mentioned that Apple will release its own 25W power adapter as an accessory for purchase. The current 20W charger is being sold at RM99, so the 25W charger will probably be priced slightly higher.