Apple is developing a flexible display for Apple Watch 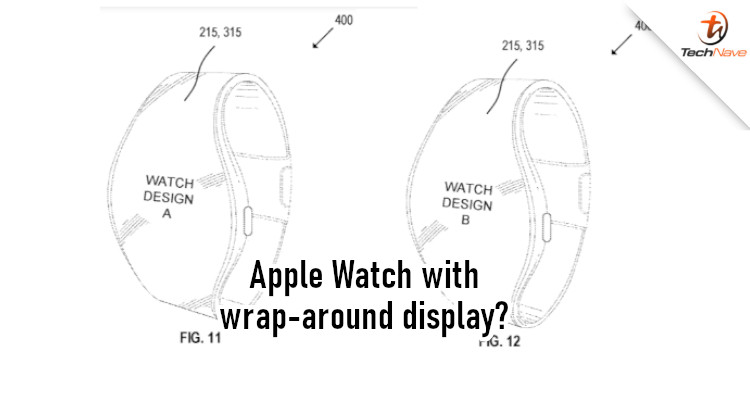 Apple has been working on different new technologies to improve the Apple Watch. Last year, we saw patents for a watch band with embedded batteries and an under-display camera. Now, there's also a new one describing a flexible display.

The USPTO has granted a new patent for smartwatches to Apple. The title is "Display Module and System Applications" and it describes a device with a display that not only appears in front but also wraps around the watch band. Based on the diagrams from the patent, this watch would also have a vastly different design from previous Apple Watches. 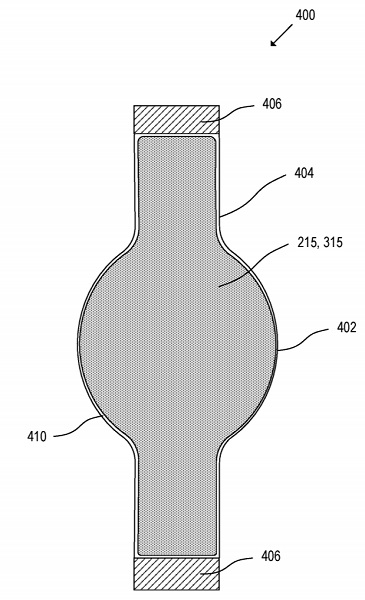 Besides that, the display is said to be flexible enough to adjust to the user's wrist size. This suggests that it can somewhat stretch, though the question is whether that would distort the image on the display. On top of that, the bezel is expected to be less than 1mm or even 0.5mm, which maximises the space for the display.

The idea is quite interesting, as it opens the way for 'digital' wrist bands with customisable designs. Of course, this is just a patent for now, so there's no guarantee it'll happen. Having said that, would you be interested in a smartwatch like this? Let us know in the comments, and stay tuned to TechNave for more news like this.