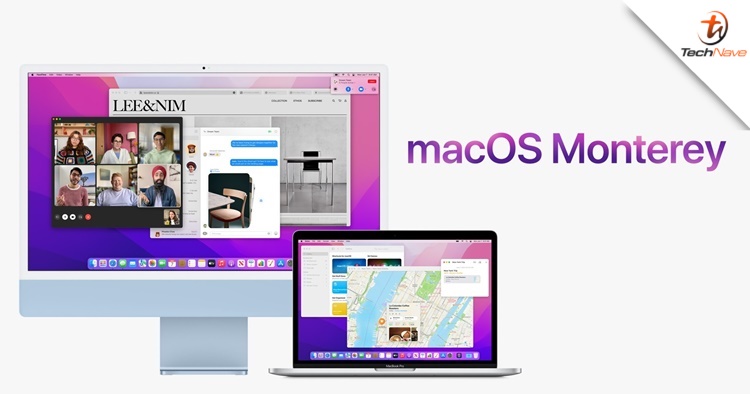 In Apple's next upgrade for Mac users, the company have announced the upcoming macOS Monterey. There are new FaceTime updates, a redesigned Safari, better work efficiency with Universal Control and many more. It's scheduled to arrive this coming Fall (from September onwards) so read on to see what you can expect.

Like the iOS 15 and iPadOS 15, SharePlay will be coming to macOS Monterey so you will be able to watch TV shows and movies, listen to music or share anything that you're viewing with your friends and family on FaceTime. That said, Spatial Audio will be integrated within FaceTime but only on Mac devices with the M1 chipset. Mic Modes, Grid View and Portrait Mode are all coming too, as well as inviting those who are using Windows and Android for a FaceTime chat. 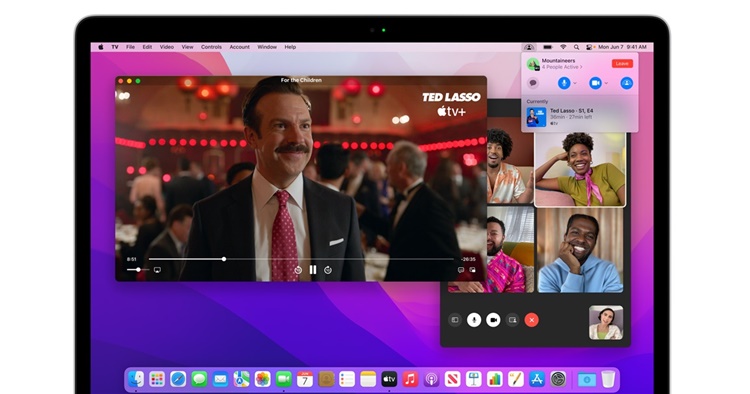 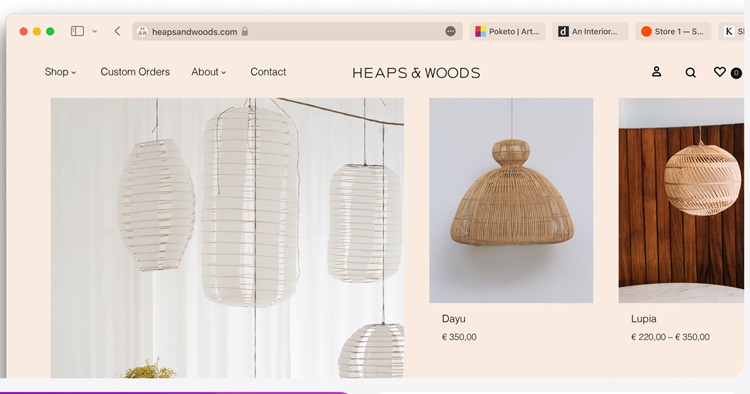 We mentioned a redesigned Safari so here's what coming - the tab bar is now in the same row as the URL/search engine so it doesn't look that cluttered and making more space for the page. If you still prefer the traditional way, you can still turn on the Tab groups on the left side and even save, organize and edit them on the go. Safari's colour tone will also change depending on the website you're visiting.

For those who work using both the Mac and iPad, Apple will introduce Universal Control where you can use a single keyboard and mouse or trackpad to work between the two devices. In other words, there's no need for an HDMI cable to connect both and you can just drag contents across. All you need to do is just move the cursor to either one of them to work on something straightaway. 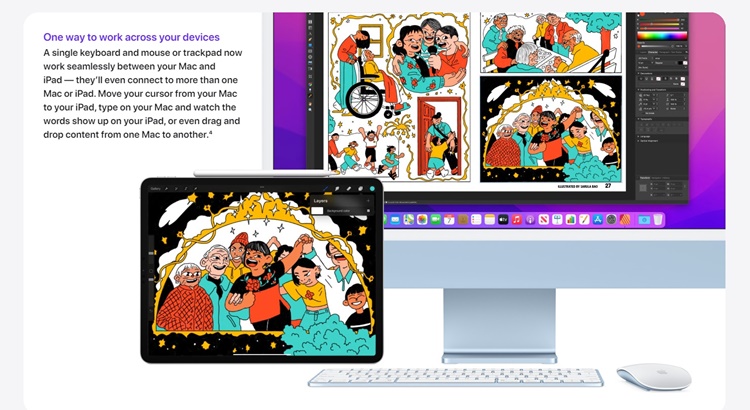 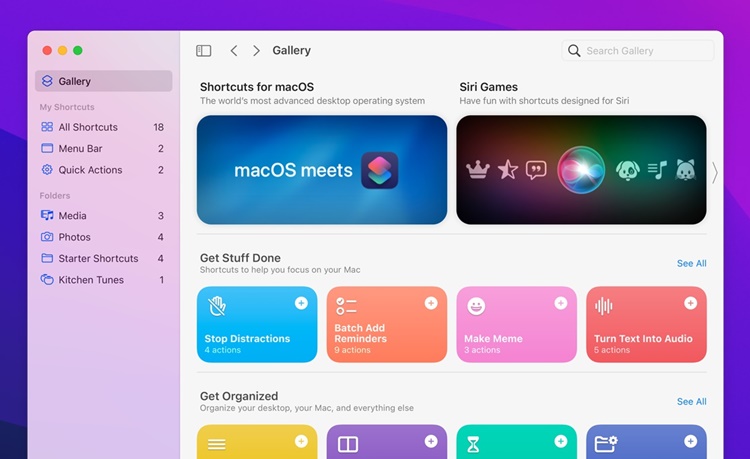 Taking synchronization further, there will be a new Shortcuts app to automate things you do often. For example, Shortcuts helps you to connect to your go-to apps and services faster by reducing the number of steps into just one. AirPlay is now available on macOS Monterey so you can use another Apple device to project or connect any app.

So these are the major updates so far but besides that, the Mac shares many same features as the iPadOS which we wrote here. This goes the same as many new functions on the iOS 15 that the macOS Monterey will have as well so give it a read here. To know the list of Mac devices eligible for the upgrade, you may refer to the image below. What do you think of macOS Monterey? Let us know in the comments below and stay tuned for more trending tech news at TechNave.com.