Despite waving goodbye to Intel's processor, Apple will still have some connection with the semiconductor company for their upcoming Macs. It is announced that the Macs with the Apple Silicon will continue to support Thunderbolt even though they are lack of Intel processors.

The news came as the latest Thunderbolt 4 was announced today. It is not suprising considering the Thunderbolt is the creation by both of the companies. For years, Apple has also beeing using the technology on its Macs to ensure speed and flexibily when it comes to data transferring. The new Macs with Apple Silicon are expected to arrive before the end of 2020, and Apple is aiming to complete the shift within two years. 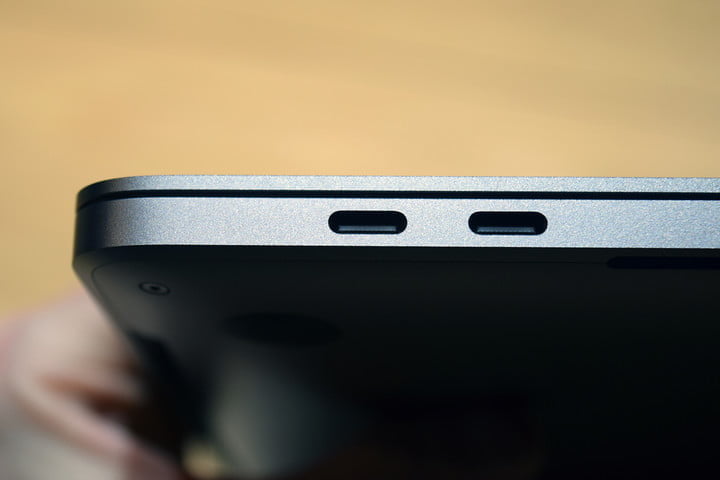 As for the Thunderbolt 4, it has been announced with some new features to fit stricter hardware requirements from manufacturers. It will be offering the same 40 Gbps speed from the previous generation. However, it can now support either two 4K displays or one 8K display, and allow for PCIe data transfer speeds of up to 32 Gbps.