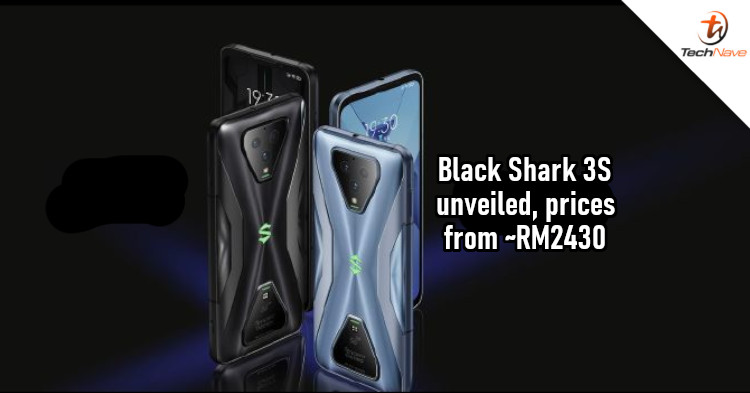 It was confirmed earlier this week that Black Shark will be launching a new gaming smartphone on 31 July 2020 and here it is. The Black Shark 3S was officially launched in China today and it's equipped with some powerful hardware. It also comes with some cool features like Screen Mirroring but we'll get to that in a bit. So, let's look at what this phone has in store for us.

Surprisingly, the Black Shark 3S isn't using the Snapdragon 865+ chipset but is using the standard Snapdragon 865 chipset. Black Shark still managed to score 666280 points on AnTuTu with the phone, so it's no slouch in the performance department. What's interesting is that Black Shark mounted the motherboard to the centre of the phone, which keeps the parts that can get warm away from the sides when you use it horizontally. The phone also has great heat dissipation. 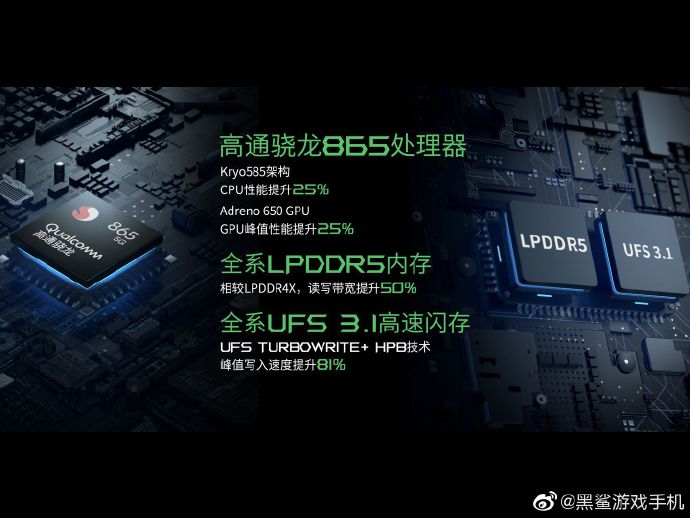 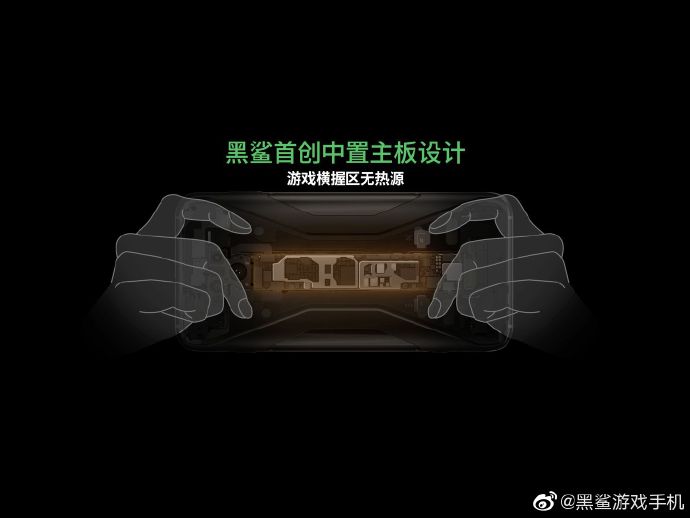 Moving on, the Black Shark 3S also comes with 12GB of LPDDR5 RAM, up to 512GB of internal storage, and a 6.67-inch AMOLED display. Two batteries adding up to 4720mAh and the 65W fast-charging helps keep this phone constantly juiced up and ready to game. Black Shark said that you should be able to get 50% of charge from just 12 minutes of charging and there's support for 18W wireless charging too.

In terms of features, the notable ones are the 120Hz display and the screen mirroring. Specifically, you can connect the phone to a PC via USB 3.0 cable and play your games there with latency as low as 40ms. Black Shark has also partnered up with Tencent Games to develop Tencent SolarCore, which is a feature that allegedly resolves screen stuttering issues for certain games when running on high refresh rates. 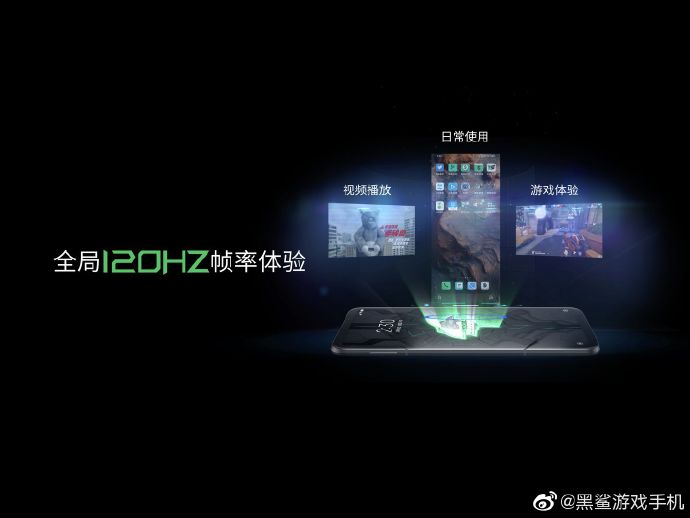 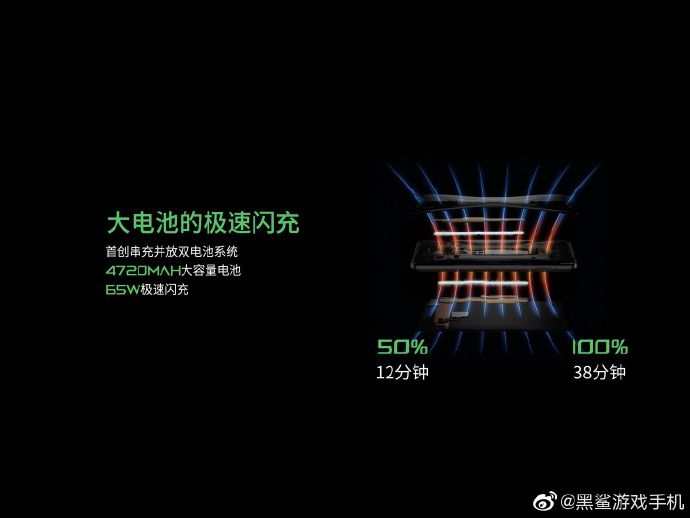 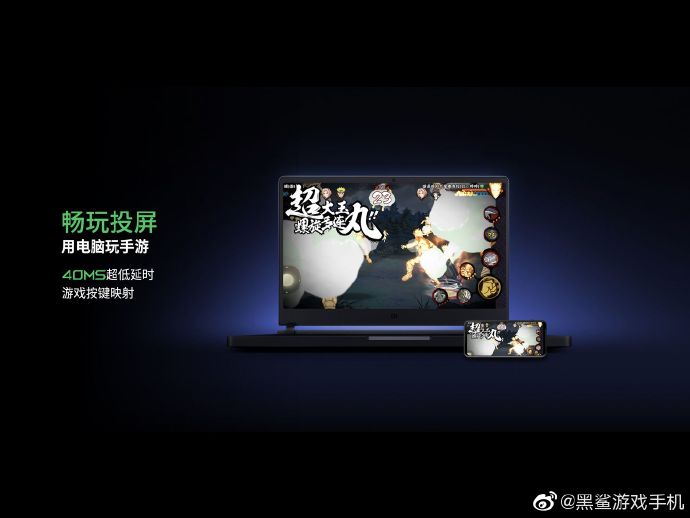 Having said that, what do you think of the new phone so far? Let us know on our Facebook page and stay tuned to TechNave.com for more news like this.