Check out these night shots taken with the HONOR 9X Pro! The HONOR 9X will be launched on the 23rd of July in China and may be released in 2 variants whch includes the HONOR 9X Pro. Both variants of the device has been teased to feature Huawei’s brand new HiSilicon Kirin 810 chipset. What makes the Pro version of the smartphone more appealing over the vanilla version is definitely the triple rear camera setup.

If you aren’t up to speed, the HONOR 9X may feature a 48MP main camera in the triple rear camera setup. What makes it sweeter is the night photography capabilities the camera has. Over on Weibo, a celebrity had shared some shots taken with the 9X Pro and the night shots are extremely impressive (which shouldn’t be a surprise to us by now). Have a look for yourself! 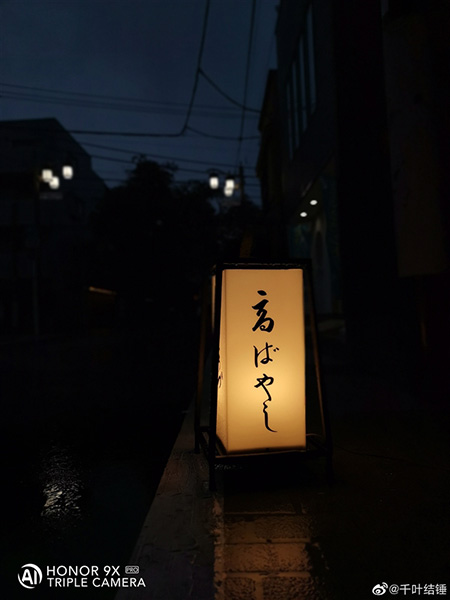 Loving the contrast between colours, shadow and light in this photo! 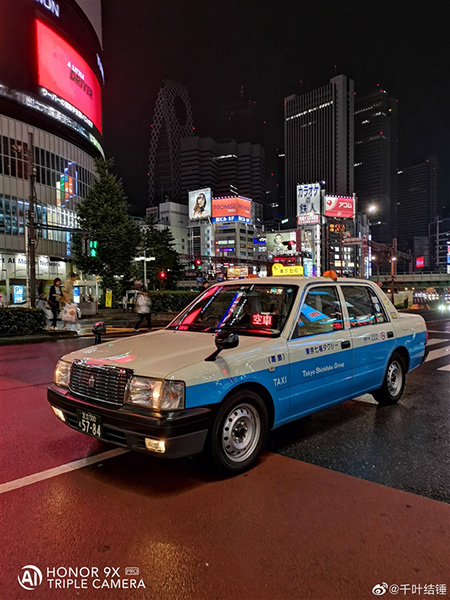 Now this is a photo that show's off a city!

For what it's worth, HONOR has mentioned that night photography is one of the 9 main features of the smartphone which they will be unveiling soon. For you gamers out there, the device also comes with Kirin Gaming+ technology which enhances your gaming sessions with system-level AI FM scheduling technology. Plus, the phone looks super cool!

The device is set to be launched on the 23rd of July in China. For us here in Malaysia, there’s no word on a Malaysia release date yet but we’ll be sure to let you know on TechNave.com once we’ve found out. Some specs for the vanilla variant of the device has been leaked but there’s no word on how the Pro variant’s specs and features would differ. What do you think? Keep up with the latest HONOR news on Technave.com!