f Cyberpunk 2077 to have more DLCs than Witcher 3, no aggressive monetisation for multiplayer mode | TechNave

Cyberpunk 2077 to have more DLCs than Witcher 3, no aggressive monetisation for multiplayer mode 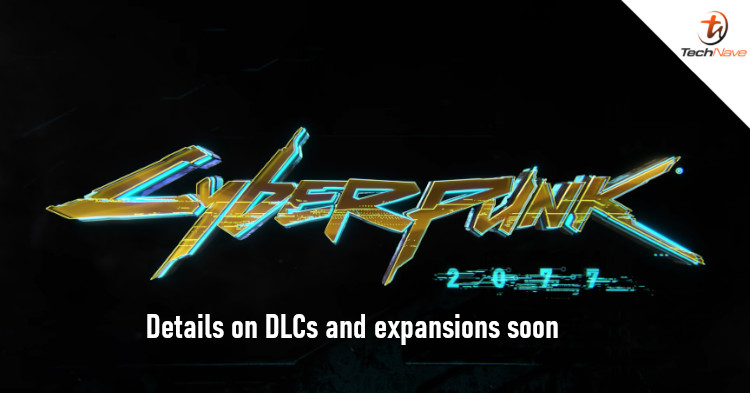 During the recent Nvidia GeForce RTX 30 series reveal, CD Projekt Red also released a trailer showing how ray-tracing would look like in Cyberpunk 2077. While that's not all that exciting, the developer has now unveiled more interesting news during its latest H1 2020 earnings call.

In the published transcript of the Q&A session between developer and investors, CD Projekt Red CEO Adam Kiciński confirmed that there will be more DLCs in Cyberpunk 2077 compared to The Witcher 3. He added that details about DLCs will be coming soon, which is when we'll get news on expansions and free DLCs. So far, the game is also on track to release on 19 November 2020.

Kiciński was also questioned on how the multiplayer mode of Cyberpunk 2077, expected to launch in 2022, would be monetised aggressively. This was quickly denied, with the CEO saying that there will be great things that people will be happy to spend on. It's a very vague answer, but we can probably assume that it will mostly contain cosmetic items.

CD Projekt Red has always been a trusted developer, so we can hope that they will continue to monetise their games fairly. With that said, what kind of DLCs and items would you be willing to spend on happily? Let us know in the comments below and stay tuned to TechNave.com for more news.