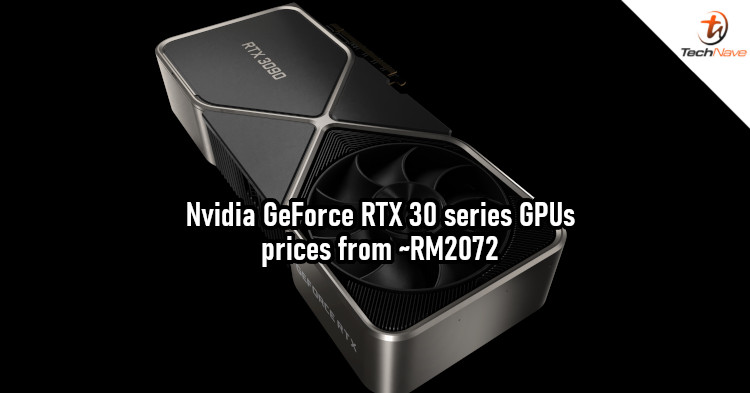 At long last, Nvidia has unveiled its latest Ampere GPUs to the world. It has long been hinted that a launch would happen in September and Nvidia CEO Jensen Huang did so yesterday, unveiling three new GPUs that will be available soon. The GeForce RTX 3080 and RTX 3090 will be launched within September, followed by the RTX 3070 next month.

According to Nvidia's announcement, the RTX 30 series GPUs will come with faster 2nd gen Ray Tracing and 3rd gen Tensor Cores, as well as new streaming multiprocessors. In addition to that, the new GPUs will feature GDDR6X VRAM of up to 24GB (RTX 3090). Moreover, the new cards will support HDMI 2.1 and AV1 codec, which will be able to deliver high-resolution video streams that use less bandwidth. 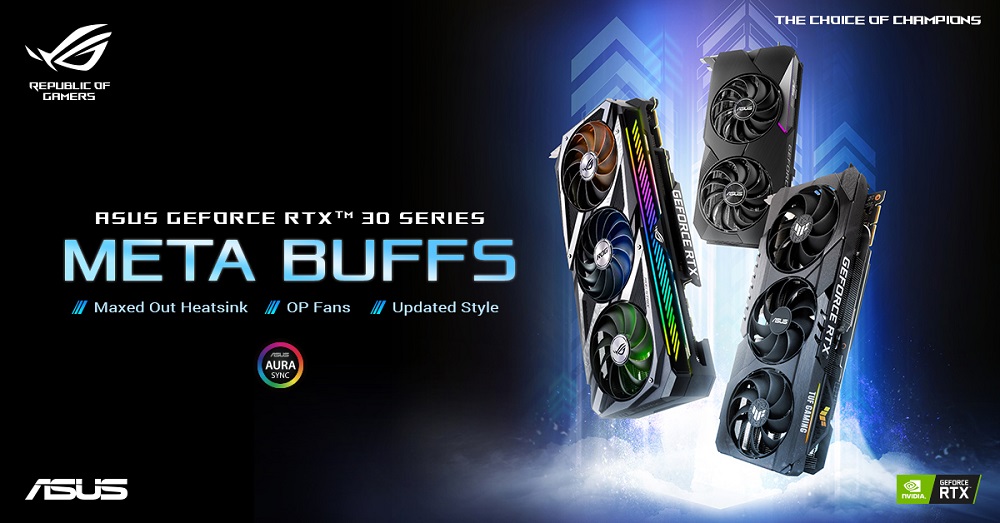 Third-party RTX 30 series GPUs from major brands like ASUS ROG, Gigabyte, MSI, Palit, and more are already on the way. Besides that, some of these cards will be bundled with Ubisoft's Watch Dogs: Legion and a 1-year Founder's Subscription for GeForce NOW. It was also confirmed that the RTX 30 series Founders Edition does indeed have the chunky cooler we've seen in previous leaks.

If you'd like to know more about Nvidia's new GPUs, you can find out more here and the tech specs here. With that said, what do you think of the new RTX 30 series and would you be looking to upgrade? Let us know in the comments below and stay tuned to TechNave.com for more updates on this.