Current Location: Home > News > First render of Samsung Galaxy A73 shows no changes to the design 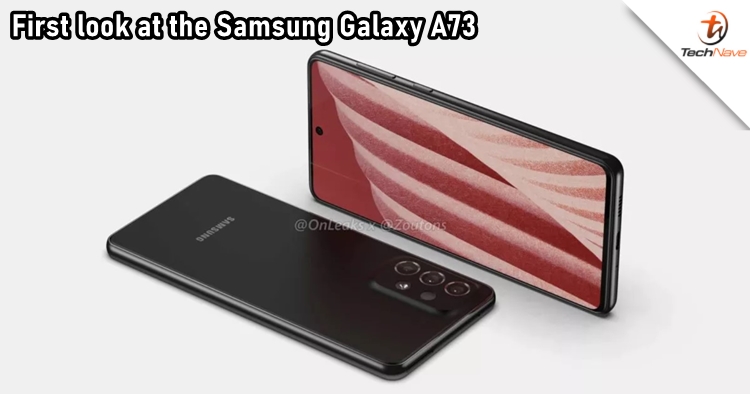 Things are exciting for next year's Galaxy A-series lineup. Earlier, it was reported that Samsung might bring the AMD mRDNA GPU to the budget devices. Furthermore, it was also claimed that water resistance would be a common feature for the A-series. Before all of that happens, let's now take a very first look at the Galaxy A73 through this new render!

It looks like the design will not be as exciting as the features mentioned since it is identical to its predecessor. Some people may be cool with this as it sports the Galaxy S21 series' minimalistic design. However, the rectangular camera module on the rear could bring a 108MP primary sensor, which makes up the part of no design change. 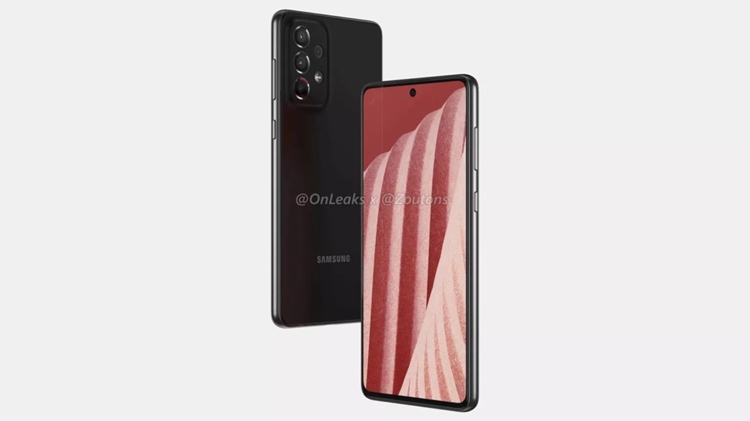 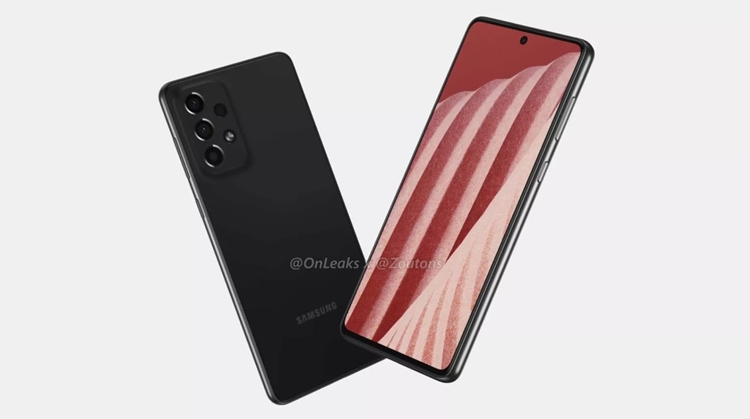 The Galaxy A72 is also expected to get powered by Qualcomm Snapdragon 750G, making it a minor upgrade from the previous Snapdragon 720G. It could get paired with 8GB of RAM and 128GB of internal storage as well, but it's unsure if there'll be an expansion slot this time.

What do you think about the news? Leave a comment to let us know your thoughts and stay tuned to TechNave.com for more smartphone rumours.