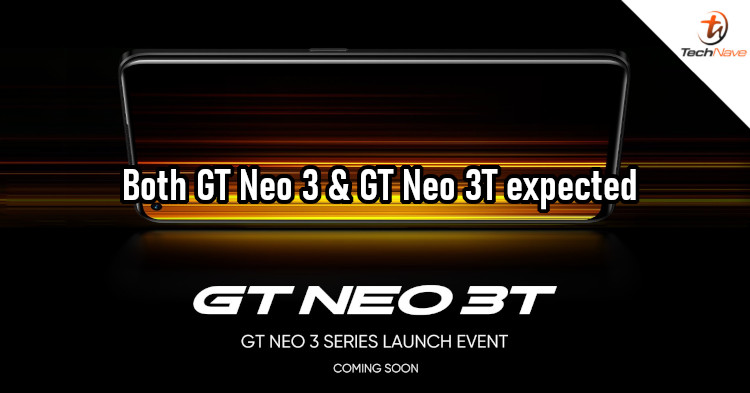 About two weeks ago, it was reported that realme could launch its next smartphone series soon. The realme GT Neo 3T was spotted on Thailand's NBTC website, which means we can probably expect the phone to be launched soon. Moreover, it would probably be the entire realme GT Neo 3 series.

Late Friday, realme's global Twitter account announced that the realme GT Neo 3 series is launching soon. The exact date was not given, but we're expecting it to happen in the next week or so. Based on previous reports, the company should have three models on the way - the realme GT Neo 3 and realme GT Neo 3T. The third one is probably the special Naruto edition that was spotted recently.

#realmeGTNEO3 doesn't just mean the 3rd gen, but 3 models. What do you expect for the most? #NEOSpeedAwakens pic.twitter.com/v6aM79ifSs

The realme GT Neo 3 will come with the MediaTek Dimensity 8100 chipset, up to 12GB of RAM, and 128GB or 256GB of internal storage. It will also feature a 6.7-inch AMOLED display with a 120Hz refresh rate, 5000mAh battery, 50MP main camera, and more. There's not much info on the realme GT Neo 3T, but sources claim it will be equipped with a Qualcomm Snapdragon 870 chipset. It's also expected to be a smaller device with a 6.5-inch AMOLED display.

Are you looking forward to the realme GT Neo 3 series? Which model would you prefer? Let us know in the comments below, and stay tuned to TechNave for updates about them.