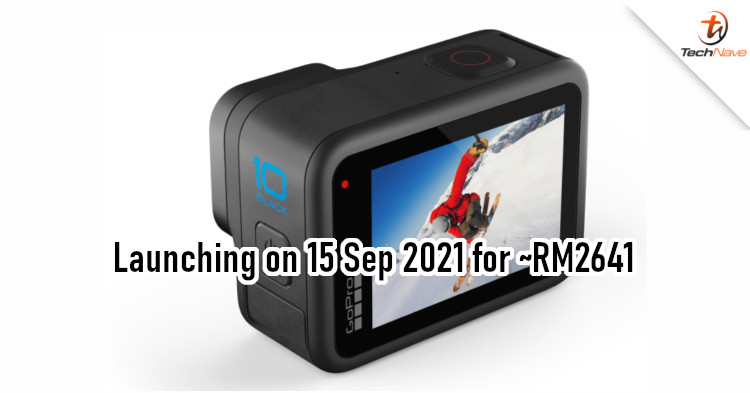 About two weeks back, we got our first glimpse of the GoPro Hero 10. The new model hasn't gotten any significant changes in design but is expected to deliver better performance. Now, sources have even revealed its estimated launch date and price.

According to WinFuture, the GoPro Hero 10 will retail for 540 Euros (~RM2641) and will launch on 15 September 2021. Also, the new model's price is 50 Euros more than its predecessor. This means that while the price in Malaysia in Malaysia will be different, you should still expect it to be priced above the GoPro Hero 9's RM2099 launch price. 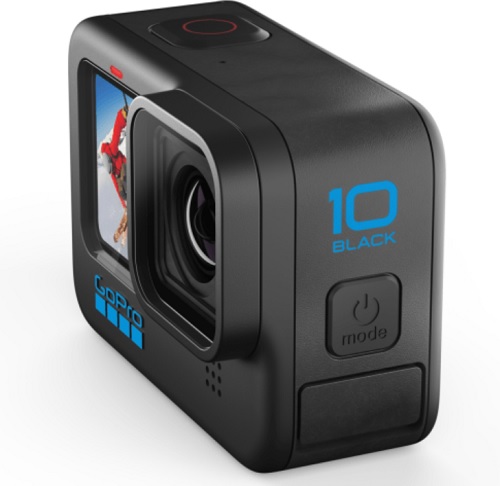 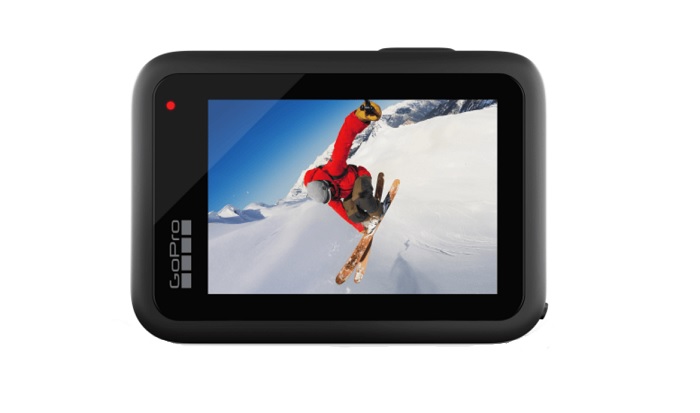 Many of the features for the GoPro Hero 10 were leaked previously too. We already know that this model will have a new GP2 processor for better performance, as well as the upgraded Hypersmooth 4.0 for improved image stabilisation. The camera resolution has also been bumped up to 23MP and can deliver 5.3K videos at 60FPS.

The GoPro Hero 9's Malaysian launch date was the same as the global one, so it could be unveiled here on 15 September 2021. Would you be interested in buying one? Let us know in the comments, and stay tuned to TechNave for the official release in Malaysia.