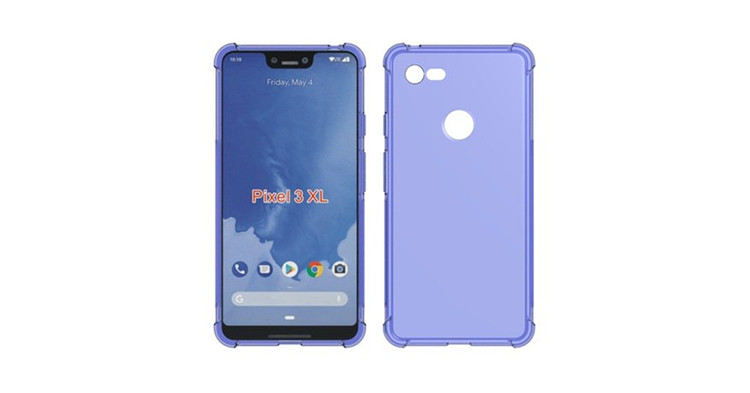 If you prefer a device without a notch, the smaller Pixel 3 might make the cut or even the Mid-range Google Pixel which might come equipped iwth the Qualcomm Snapdragon 710 instead, which is expected to release early next year. As always with all leaked information such as this, take every bit of information with a grain of salt. For more updates, stay tuned to TechNave.com.